Working under the banner 'New Music. New Circuit', the Satellite Tour will see three new bands on a a new touring circuit and, all for just £4 a ticket (including all booking and handling fees).

Dates for a fabulous night out in February are;

The debut album from Messrs Joe Pernice, Norman Blake and Mike Belitsky aka The New Mendicants is out now on One Little Indian records and it's called, ‘Into The Lime’.

To tie in with the release of a new single, ‘Shouting Match’ on 24th March further UK dates from the band are planned, details below: 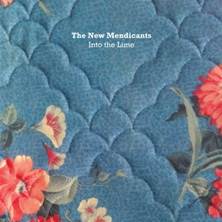 The NME AwardsTour during March 2014 with feature the mighty Interpol plus Temples, Royal Blood and Circa Waves.

Dates are below and tickets are on sale from usual outlets on Friday (24th Jan);

The Fratellis Return with a New single on 03 Feb

The Fratellis return with brand new single ‘She’s not gone yet, but she’s leaving' which comes from their latest album 'We Need Medicine' Out Now via BMG. The band should alos be touring in the UK & Europe again very soon. 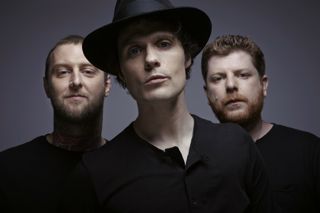 The series continues on from the roaring success of their inaugural Ja Ja Ja Festival at The Roundhouse last November, as well as bringing Mø, Jaakko Eino Kalevi, Satellite Stories and Olof Arnalds to London over the past year.

Full details on the artists and the series is HERE 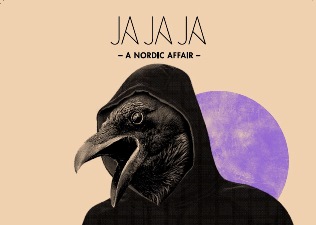 The rather wonderful Marissa Nadler has a new album called 'July' out on 10th ... wait for it ... Feburary and some rare U.K. dates have been announced as well. 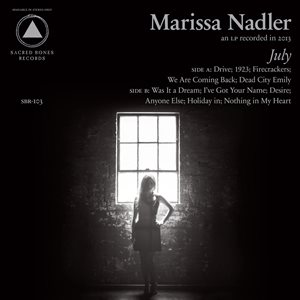