End of the Road Festival 2014: Flaming Lips and Wild Beasts confirmed plus more

Two headliners, Flaming Lips and Wild Beasts, are confirmed in the festival's first lineup announcement for 2014, which also features John Grant, The Horrors and Yo La Tengo.

Says festival founder Simon Taffe: "I am very excited to have finally got the Flaming Lips, one of the best live bands in the world today, playing End of the Road on Saturday night. It's also a great honour to have the Wild Beasts back to play a headline spot, plus some of the most interesting live bands around at the moment – White Denim, John Grant, Yo La Tengo and many more." 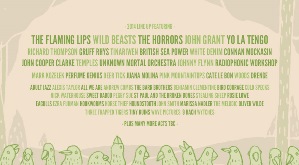 The full A-Z list of artists confirmed today are;

East London band BLEECH will release their second LP 'Humble Sky' on 10th March The trio comprising of sisters Jennifer and Katherine O'Neill with Matt Bick on drums have been creating a stir since the release of their 2012 debut album 'Nude', so the new album is highly anticipated.

The band will also be on tour in April and dates are below; 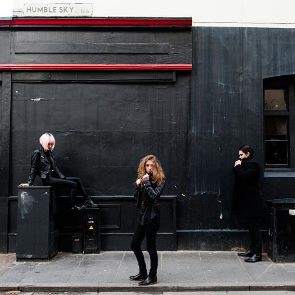 Tickets are  on sale for ATP's Jabberwocky, which is a brand new two-day festival for London, brought to you by ATP, Pitchfork, and Primavera Sound.


Featuring Neutral Milk Hotel, Caribou and many more the event takes place at the Excel Centre in London on 15 & 16 August.


So if you are not in Wales for the Green Man Festival or Holland for Lowlands, then tickets are  £35 for one day and limited £60 tickets for two days which you  BUY HERE NOW


More information can be found HERE. 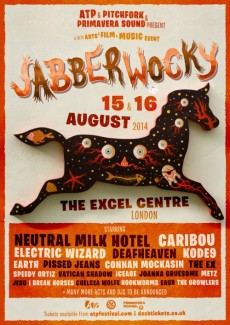 Owen Pallett — In Conflict (Trailer) from Show Group on Vimeo.

A new London show has been announced by Owen Pallett will perform at Oval Space on 21st May in support of his new album being released on Domino Records in May.

You can Buy tickets here

"There are some who say you should never give up on your dreams. After trying to make this happen since ATP began, my childhood dreams are finally coming true as we are proud to present Neil Young and Crazy Horse in Iceland. Year of the Horse indeed." So says ATP founder, Barry Hogan.

Tickets are on sale from Monday 10th February at 10am HERE

The break seems to have done The Hold Steady the world of good listening to the recently unveiled 'I Hope This Whole Thing Didn't Frighten You', the first song to be taken from their new album called 'Teeth Dreams.' which is available on March 25, 2014.

There are UK dates as well …

3 May Leeds Live In Leeds 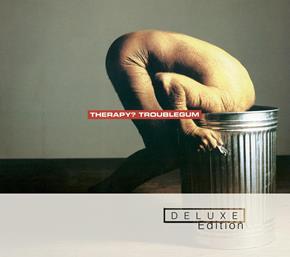 J. Roddy Walston & the Business formed in 2002 in Walston’s hometown of Cleveland, Tennessee.

The band includes guitarist/vocalist Billy Gordon, bassist/vocalist Logan Davis, and drummer Steve Colmus and, will be providing a rockin' night out for your listening pleasure. 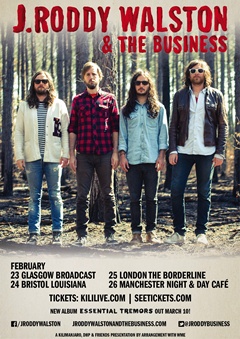 Summer Camp for Attitude is Everything Gig

Attitude is Everything supports the music industry to make live music events more accessible. Having begun as a pilot project in 2000, AIE are now a fully independent charity and part of Arts Council England’s National Portfolio of Organisations.

They encourage events organisers to go beyond legal obligations set out in 'The Equality Act' and implement 'Best Practice', providing a fair and equal service to their Deaf and disabled customers.

Club Attitude is all about demonstrating best practice access and creating great gigs that anyone can attend. This year, Club Attitude is moving to a new venue, the Islington Assembly Hall which,  is a beautiful venue next to the Town Hall on Upper Street. The accessibility is excellent so it provides the perfect setting for their next gig.

Married indie-pop duo, Summer Camp will be headlining Club Attitude on Wednesday 26th March with support artists, DJs and special guests to the announced over the next few weeks so watch this space.

The last two Club Attitude events took place at Village Underground and were headlined by Slow Club and Wave Machines. Both events sold out so we'd recommend buying you tickets HERE asap. 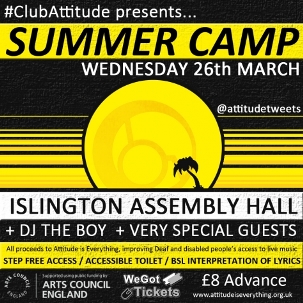 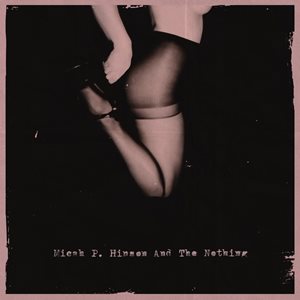 The group has shared the track ‘Disremember/Dismemberment’ from the album for your listening pleasure above.

Drawing in guitar, flute, percussion and synth, the Montreal and Toronto-based siblings Allie, Jaclyn and Trevor Blumas really have an expansive approach to their music that can leave the listener enthralled.

The website Echoes and Dust recently started a series called Musical Therapy, where they are exploring the relationship between music and mental health with the aim of raising awareness and confronting the stigma that surrounds mental health issues. You can read the articles and contribute your own experiences if you want to HERE

If you do wish to contribute, Dan from Echoes & Dust says;

> “There's no word limit, minimum or maximum. Articles submitted so far have ranged from 200 - 1500 words

> We won't edit the piece before publication, except for spelling and grammar. The content will remain the same, and we'll ask you for a preferred title

> We're happy to publish pieces anonymously or under a pseudonym, alternatively, we can publish it under your name and link to you; whichever you'd prefer

> We're interested in publishing whatever people want to write about, and aren't being at all prescriptive in terms of content. However, if there is graphic content in the piece we would consider putting a content warning on it, which we'd discuss with you before publication.

Have a read, they also have some decent Top Tens from 2013! 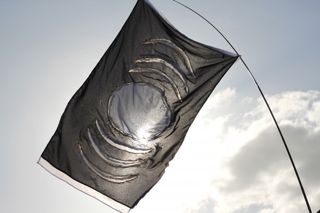