With the album being infused with Welsh culture, Dan sings in both English and Welsh. the intriguing first single  is ‘Sister Anne’.

Give the single a listen and see what you think, we really like it and, if you can't wait until the 12th May, the album is avaiable now digitally vai Bandcamp HERE

The deluxe double vinyl edition of ‘Fourteen Autumns & Fifteen Winters’ will contain never-before-heard tracks, unseen original artwork and the re-mastered debut in full. The LP will be  limited to 500 copies in the UK, will be available from participating independent record shops on Record Store Day.

Following their support slots with Manic Street Preachers at the beginning of April The Twilight Sad will be performing ‘Fourteen Autumns & Fifteen Winters’ in full on the following dates; 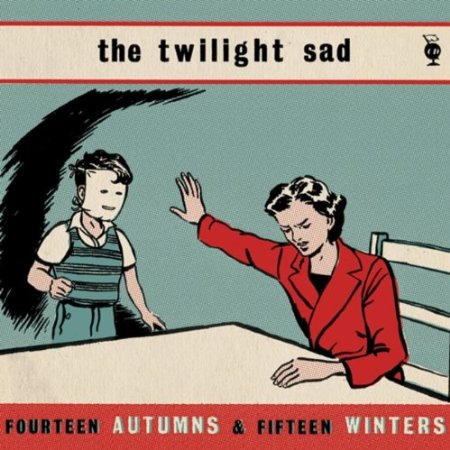 NYC band Yellow Ostrich announce their new album ‘Cosmos’ will be released in the UK on 5th May on Barsuk Records. The album will be preceded by single ‘Neon Fists’, which will be out on 28th April.

Yellow Ostrich have announced their first European tour, which will start in the UK in early May, Dates are below;

Gene Clark for End of the Road Festival 2014

The End of the Road Festival has confirmed Gene Clark's No Other Band, with members of Beach House, Grizzly Bear and Fleet Foxes as a headliner for this year's festival. The Gene Clark No Other Band sees Beach House's Victoria Legrand and Alex Scally, Fleet Foxes' Robin Pecknold, Grizzly Bear's Daniel Rossen and ex-Fairport Convention member Iain Matthews come together with members of Wye Oak and Celebration to reconstruct the Byrds’ Gene Clark’s 1974 masterpiece No Other.

Beach House have said of the show, which toured in the US earlier this year: “No Other it feels like a special moment in Gene Clark's songwriting. Throughout the years, many have dug up the record and fallen in love with it. We, Beach House, are certainly two of those people and we hope that playing the record live will spread the album even more. We feel incredibly excited and lucky that we will be working with such a stellar group of singers, friends, and musicians without whose help this complicated and unconventional tour would never be possible.”

An A-Z list of all the new artists confirmed today is as follows: 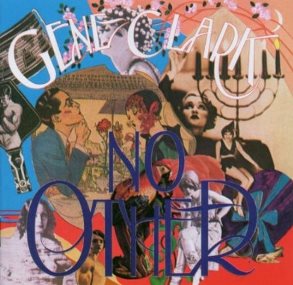 The Handsome Family are gaining some worthwhile exposure with their song ‘Far From Any Road’ which is used as the theme tune to new HBO hit show ‘True Detective’. 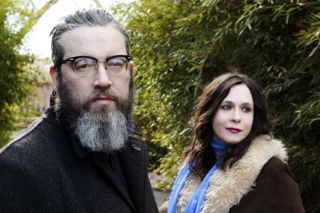 Camden Rocks with The Subways

The Subways are one of the headliners at the Camden Rocks Festival Saturday 31st May 2014.

Charlotte of the band said  "It feels like ages since we've played the UK and what better way to start the comeback than with Camden Rocks. The Electric Ballroom is one of the few venues in London we haven't played and I remember watching bands there as a teenager! We all feel a little like caged animals at the moment and it'll be awesome to be back on stage again". 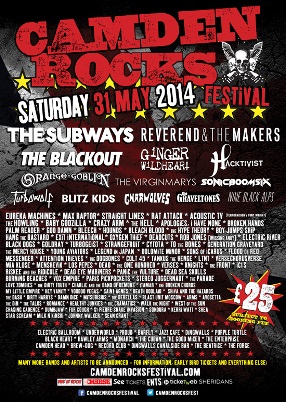 Woodpigeon a.k.a. Mark Andrew Hamilton return's after 12 months away for a couple of UK shows next month.

24th April - Woodpigeon will be the main support to Ólöf Arnalds 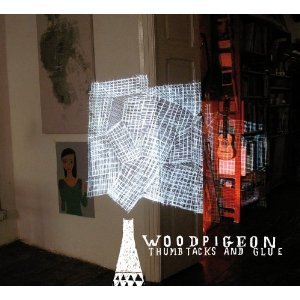 The poster says it all, This is something that a lot of people have been waiting for, for a very long time,

Tickets on sale next Friday 28th March for the (first?) 15 Shows HERE 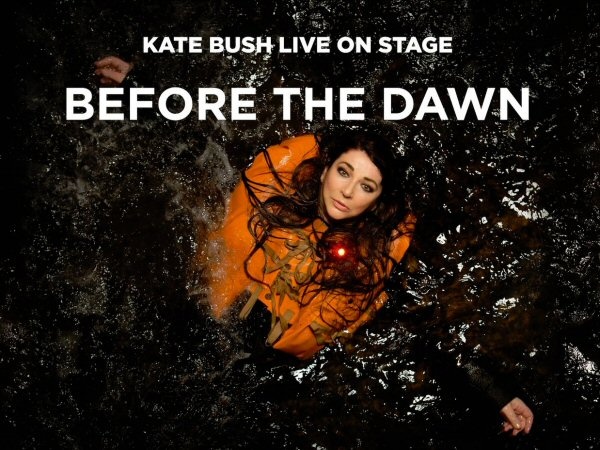 Tuesday 22nd April sees the The Lexington in London play host to the 10th Anniversary of that wonderful label and promoters Club AC30 which, opended its it's doors at Upstairs @ The Garage on 22nd April 2004.

Ten years later Club AC30 has an amazing gig to celebrate and you are invited!

Featuring a special set from a reformed Air Formation, the widescreen sounds of Exit Calm and the man behind Creation legends Swervedriver, Adam Franklin, with his band Bolts of Melody

Remaining tickets are HERE but be quick 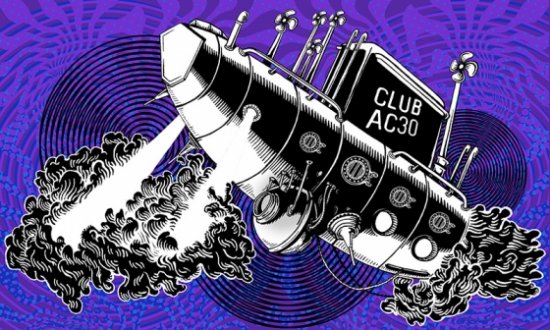 As Field Music take a break, David Brewis and School of Lanuage return with a new LP 'Old Fears', set for release on Memphis Industries on 7 April 2014. There is also an EP 'More Fears' released at the same time which the band are streaming HERE

Both LP & EP are available to pre-order exclusively from www.field-music.co.uk

SCHOOL OF LANGUAGE ON TOUR 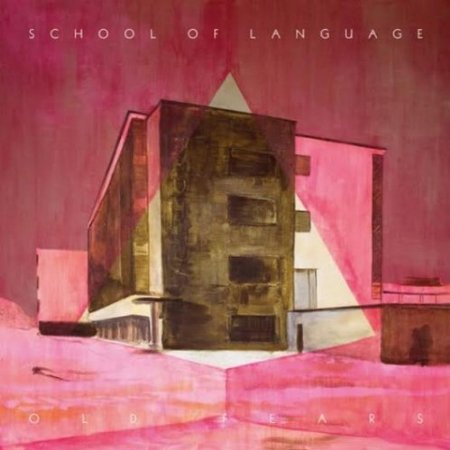 Well, when you find yourself not personally attending SXSW, you tend to shy away from looking too closely at who is playing for fear of what you are missing! Our correspondents Jim & Sandra will be there and will hopefully be sending us all some reports from the frontline in Austin.

Eagulls (Noisy guys from Leeds with bags of energy)

The Ghost of the Saber Tooth Tiger (A must see, Sean Lennon and Charlotte Kemp Muhl) 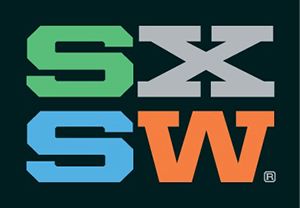 The mighty duo of Wye Oak return to the U.K. for a tour in June following on from their sold out spring show at the Lexington. 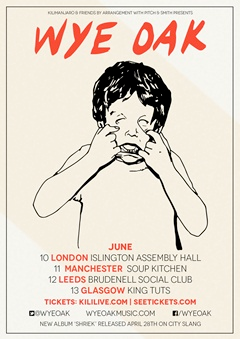