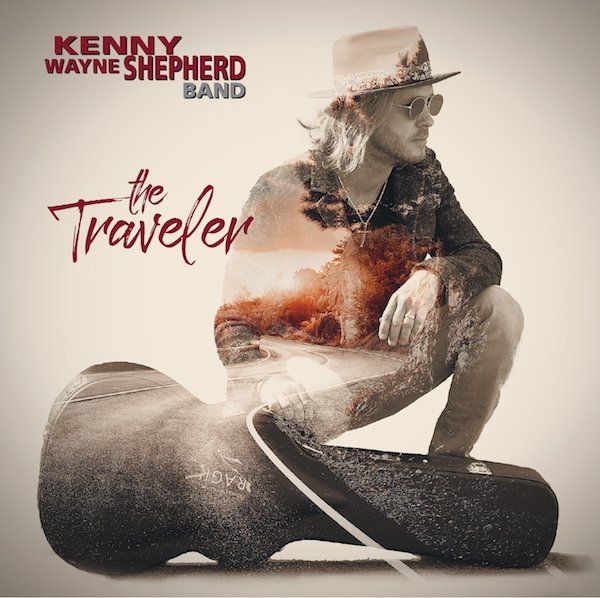 The Kenny Wayne Shepherd Band will be returning to the UK in November for five shows following their triumphant headline performance on the Outlaw Country Stage at Ramblin' Man Fair this summer. The band will be playing songs from their new album ‘The Traveler,’ which was released in May via Provogue. You can listen to the album via Spotify HERE. 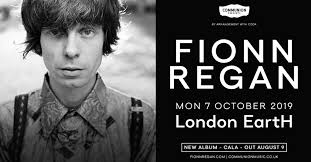 Fionn Regan premieres Bon Iver collaborator's video for brand new track 'Riverside Heights' on 'FLOOD', new album 'Cala' is out now on Abbey Records. The new album Cala starts as it means to continue: “Wear this crown of light for you on this August moon.” 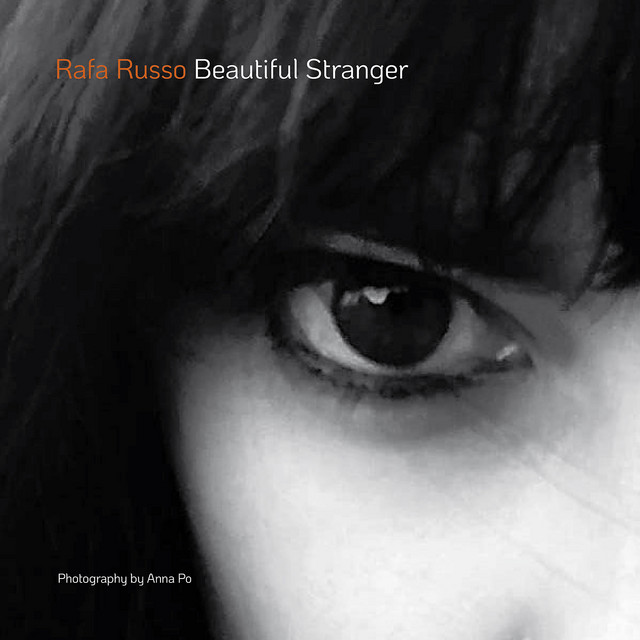 Singer, songwriter, screenwriter and director, Rafa Russo’s travels have taken him from his native Madrid, through the folk clubs of New York and London and back to his homeland. Along the way, picking up the cultural influences and experiences of each he has landed up in This Strange Place ... albeit one he very much feels is his own. 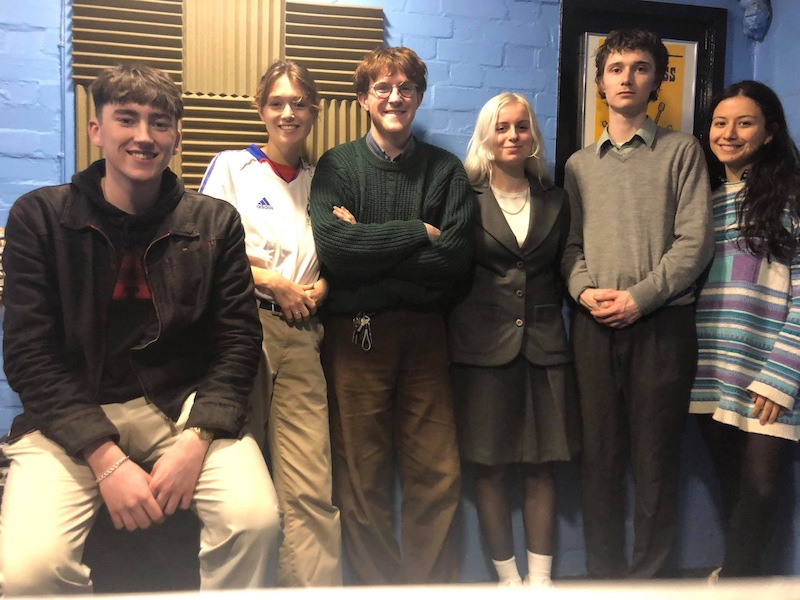 Black Country, New Road have announced a  new single, the 8 minute "Sunglasses", mixed by Dan Carey which has been released digitally  and will have a physical release on  6th September on the Thurston Moore-affiliated Blank Editions label. 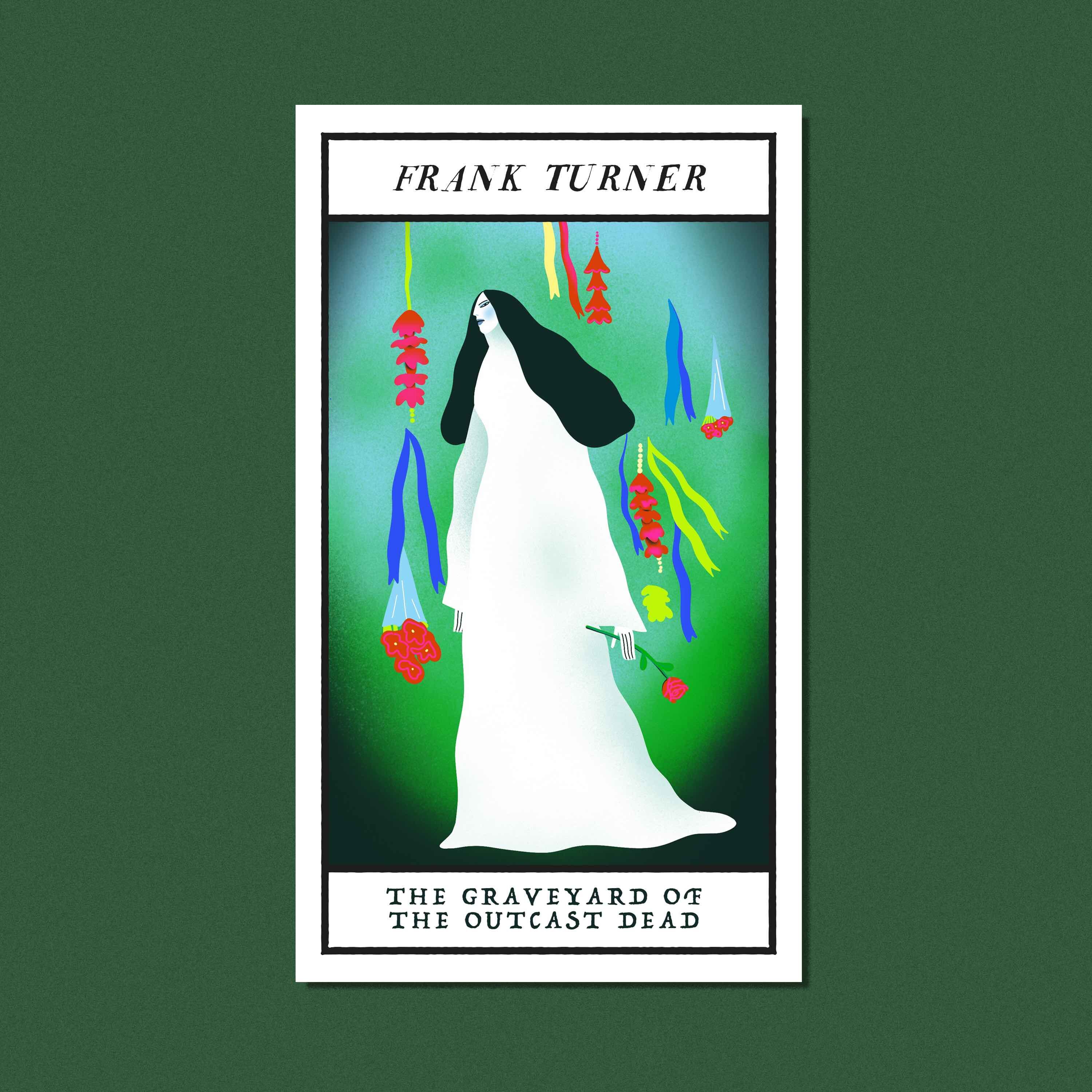 Does this man never rest? Frank Turner has  released ‘The Graveyard Of The Outcast Dead’, the latest new track to arrive from his forthcoming eighth album, ‘No Man's Land’ which, is out  on 16th August via Xtra Mile Recordings/Polydor Records.

The album is produced by Catherine Marks and featuring an all-female cast of musicians. The new song is released alongside the third episode in Frank’s 13 part podcast series, ‘Tales From No Man’s Land’. 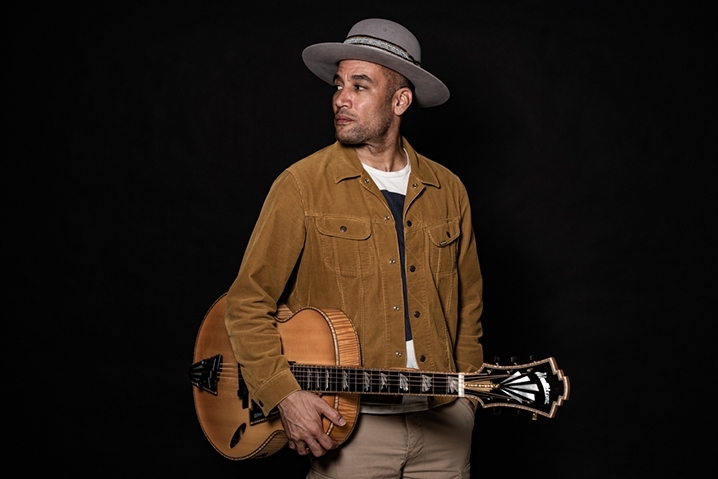 “The song “Uneven Days” attempts to explore the depths of how dependent we can become on other people for our own sense of wholeness and stability,” singer and songwriter Ben Harper says of his latest song. 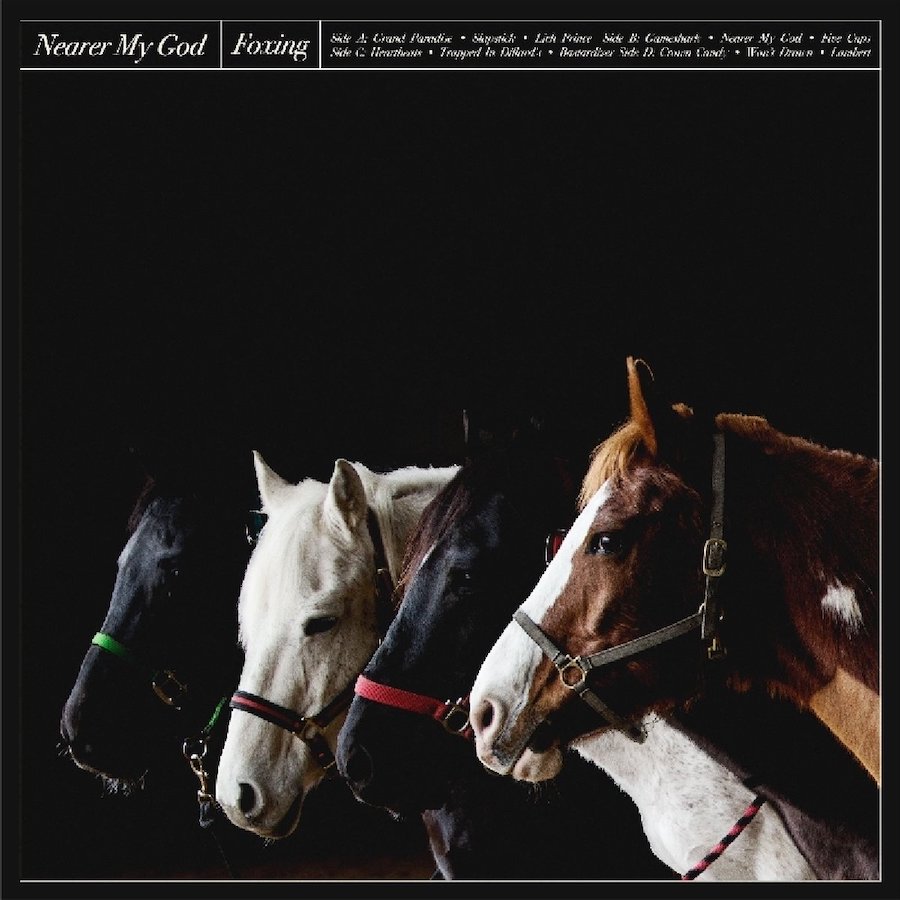 Foxing are playing a run of European and UK live dates this month which includes shows in London and Brighton as well as a slot at the Latitude Festival. on 19th July. 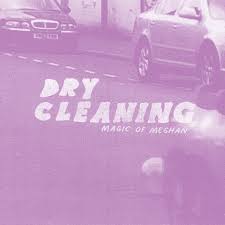 London's Dry Cleaning today announce their much-anticipated debut EP - "Sweet Princess" - set for release on 16th August  on the It's OK label. This release continues a period of activity from the band who despite having no music online, have already seen significant interest as early headline shows and a tour in support of NYC's Bodega quickly marked out Dry Cleaning as possessing something entirely different to the rest of the pack. 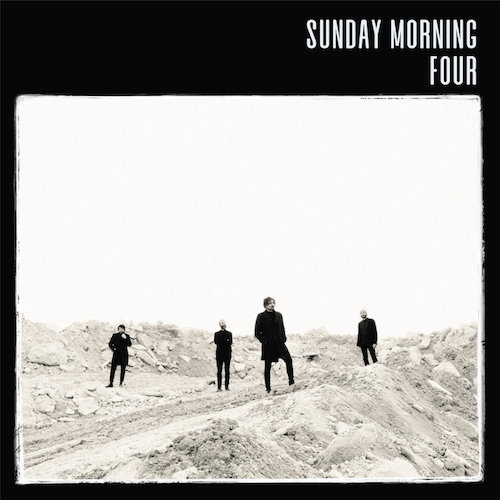 Italian alt-rockers Sunday Morning are back with a summery new video. The song ‘Power’ is taken from the band’s new album Four, which is out this month.

'Take a Bow' - The Mechanicals Band

The Mechanicals Band was formed in 2016 (originally The Rude Mechanicals Band) in response to a song writing competition at The RSC. An invitation to perform the songs on BBC Radio 3, live from The Other Place, Stratford-upon-Avon lead to the making of a Shakespearean themed album and the band has continued to grow from there creating new music inspired by and using words from poetry and literature. 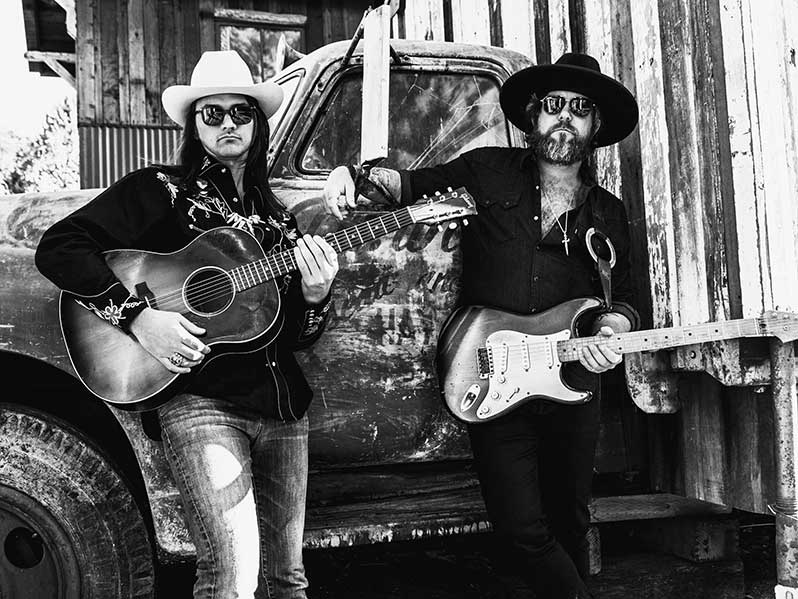 The Allman Betts Band will release their debut album Down To The River on 12th July, 2019, The album was recorded at the Muscle Shoals Sound Studio and produced by Grammy Award winning Matt Ross-Spang.  Peter Levin (Gregg Allman's Hammond B3 player) and Chuck Leavell (former Allman Brothers Band keyboardist and current Rolling Stones keyboardist) make special appearances on the record. 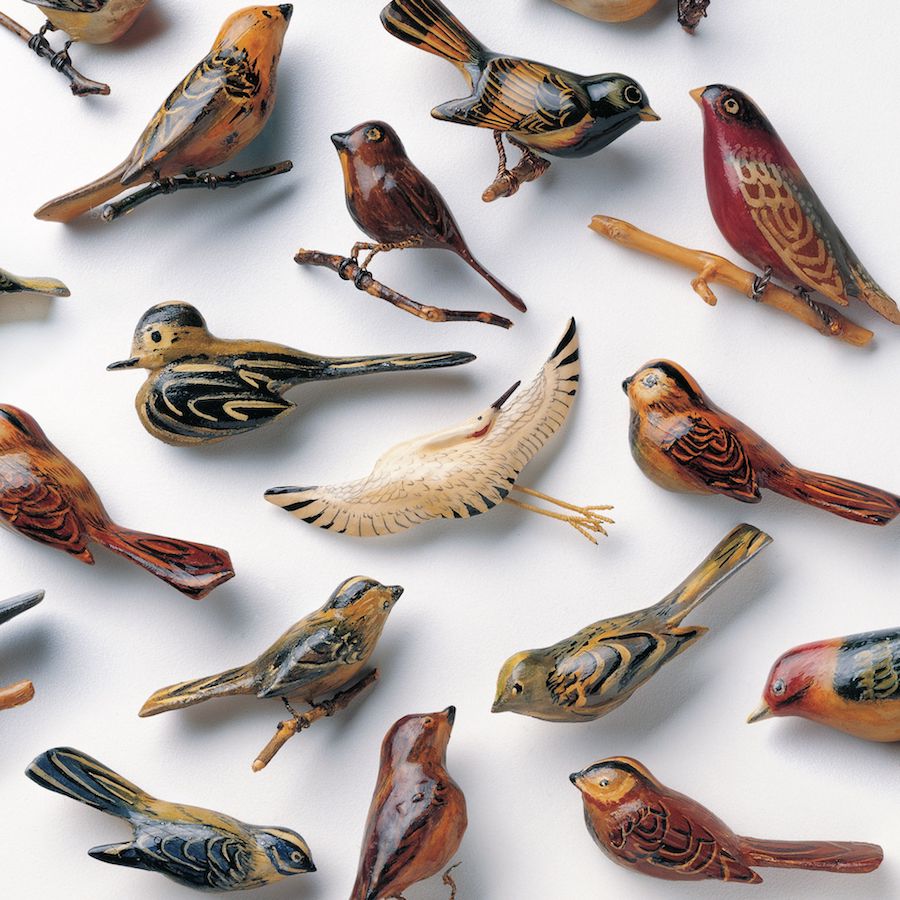 Kishi Bashi has just released a new video lifted from his superb new album 'Omoiyari' which, out now on Joyful Noise Records.