In a year when the lack of anything much else to do saw me listening to more, and more varied music than I have in decades, it was still to the records with something to say lyrically I found myself returning to: Cornershop’s brilliant rampage over Brexit Britain, Drive-By Truckers’ American ‘State of the Nation’, Ben Watt’s bleary eyed takes on middle age; but most of all, I found myself listening to Reunions by Jason Isbell.

It’s perhaps a bit louder than his recent records- there’s a radio-friendly stomp to six and a half minute opener ‘What’ve I Done to Help’, whilst ‘Overseas’ edges further into Laurel Canyon territory than Isbell has in the past. In the end though the Isbell hallmark of thoughtful songwriting focussed on the poignant details of life and our relationships with family and friends is all still there.

So I expanded my horizons and listened to some great new rock, ambient, jazz and avant-classical music in 2020, but as the year ends it felt like the records I had most enjoyed had some of the comfort of the familiar. This is ‘just’ another great Jason Isbell record that sounds quite a lot like all his other ones. I can’t see much wrong with that.

2.  Cornershop- England is a Garden

5.  Dawes – Good Luck with Whatever 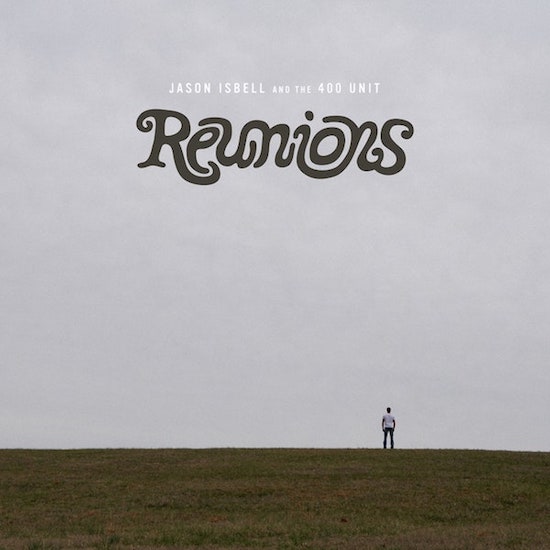