In a difficult year where there were less tours and fewer new releases, it was good to see the further emergence of many excellent UK jazz artists that contributed to a celebration of the 80th anniversary of Blue Note Records. This album sounds modern in every way which is down to the artistes’ approaches. It’s a mixed bag but a brilliant representation of the diversity of Blue Note and of the modern scene.

Jorja Smith kicks off proceedings with ‘Rose Rouge’ the - not so old - St. Germain classic. Shabaka Hutchings and Nubya Garcia, the sax players tackle Bobby Hutcherson and Joe Henderson numbers and the exciting band Melt Yourself Down also cover a Henderson number.

As a double album there are plenty of styles to sample - not least the stunning vocal of Poppy Ajudha and Yazmin Lacey. So it’s a fantastic opportunity to become acquainted with the latest jazz which is becoming more and more accessible and accepted by contemporary music fans.

2.  Everything is Recorded - Forever Friday

8.  The Avalanches - We will Always Love You 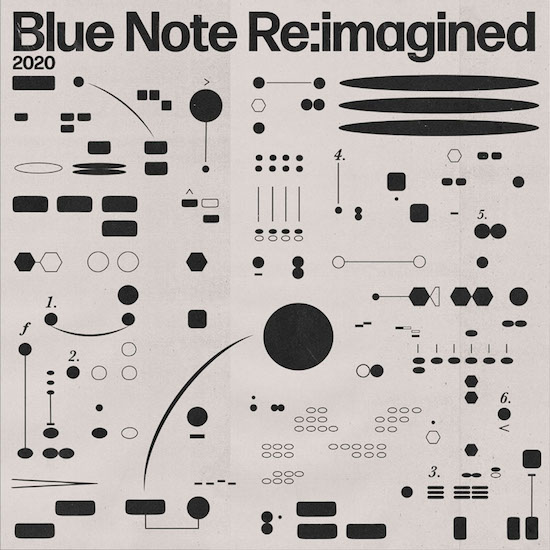