Infra Violet are a Synth-pop/Indie pop duo based in the UK. A collaboration between producer Toby Campen’s 80's inspired synth tracks, and singer-songwriter Beth’s intricate guitar and soulful vocals.

Forming in early 2020, the duo already has several successful releases including ‘Polaroid’, ‘Radio’ and ‘Grow’. Following on  from ‘Dream Tether’ their debut album, released in August 2021 comes their newly announced single, ‘Easy’ which is released on 1st April 2022.

This new single shows the outfit maturing into a more alt-pop orientated sound. A song that cetainly lifts the spirits and a song that should lift the band to the next level. The band say that ' Easy’ is a love letter to the past self, telling the inner child everything you wish you had heard, while searching the mirror for the adult you need to be now. 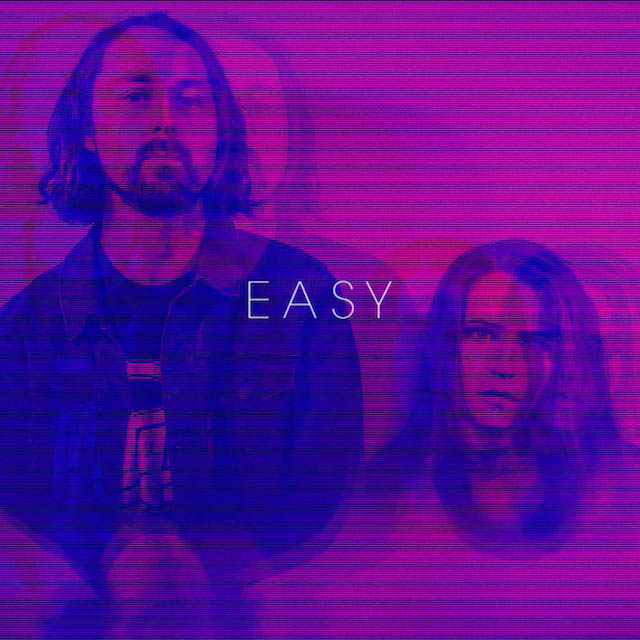