This writer spent many days and nights in Southend-on-Sea in the seventies,  gig going at the world famous Southend Kursaal. So what a delight it was to find Matthew Boulter’s new album, 'Clifftown' is going to tell some stories about the characters, personal histories and tales of growing up in English seaside suburbia.

Released on 23rd April, 2021 via Hudson Records Matt is joined on the album by many of his musical friends including Pete Flood,  Sam Sweeney (Bellowhead), Lucy Farrell (The Furrow Collective) and Richard Warren (Spiritualized, Mark Lanegan and Dave Gahan). The album is produced and recorded with long time collaborator Andy Bell.

To tie in with the release of the record there is a podcast series telling some of the stories HERE You can also listen to the song, 'Midnight Movies' from the record HERE 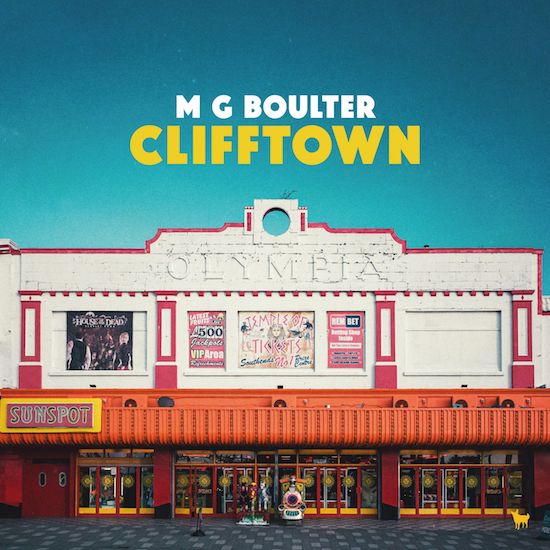