Some New Music For The Headphones This Week

Released via Rocket Girl Records this month is 'Show me Heaven' from White Ring.  Plusing electronics with, beautifully ethereal vocals.  You can watch the video for the single 'I Need A Way' HERE Play/Buy the album from Bandcamp HERE 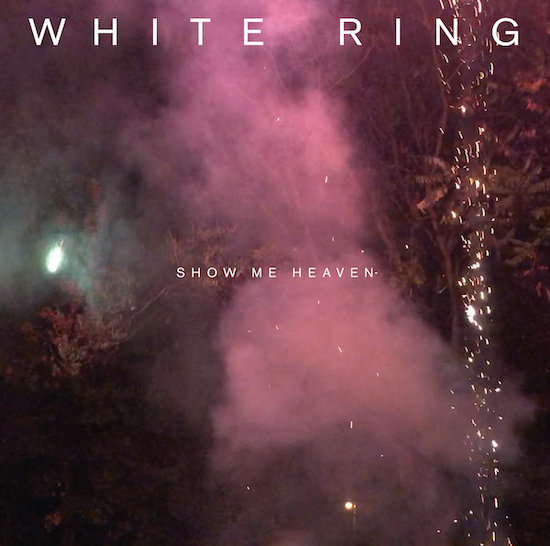 Elena Tonra of Daughter resumes her Ex:Re moniker and presents a reinterpretation of her debut solo album. Ex:Re with 12 Ensemble, is a collaboration between Tonra, classical composer Josephine Stephenson and one of the UK’s leading string orchestras, 12 Ensemble. Digital options are HERE You can watch the video for 'Where the Time Went' filmed in night time London HERE 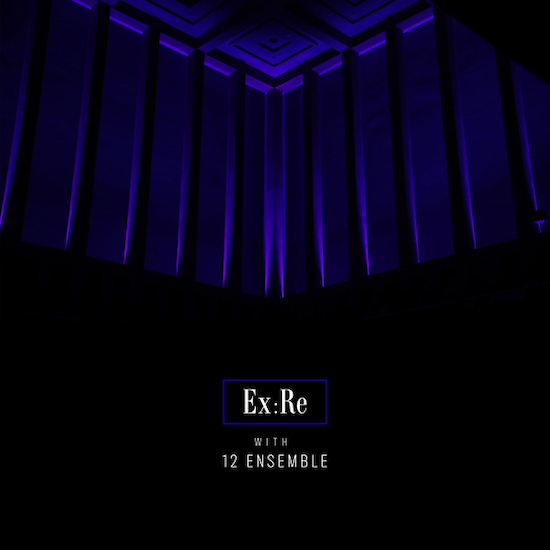 London based electro duo Infra Violet have released a stunningly beautiful acoustic version of their song "Water' . The band comprise Toby Campen & Beth Munroe and have a host of musical delights on their Bandcamp page HERE  You can watch the video for the song 'Polaroid'HERE 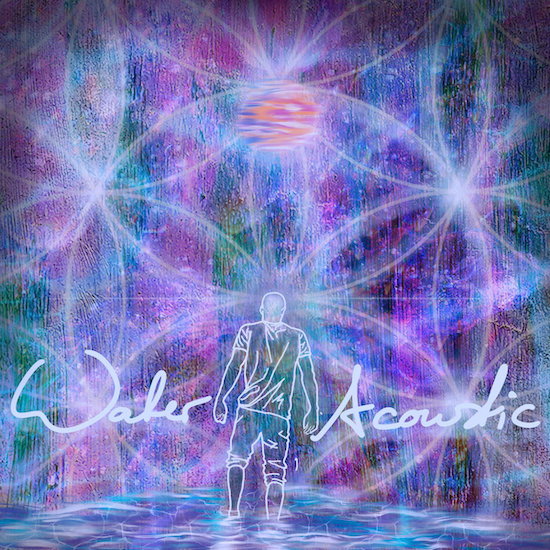 Brophy’s Law release their all time live favourite live track 'The Bachelor' this week. Neil Brophy says he wrote this at the age of 18 in the shoes of Shane McGowen heavily influenced by growing up watching the Pogues performing in their glory days on the London scene.  You can watch the video HERE Band website HERE 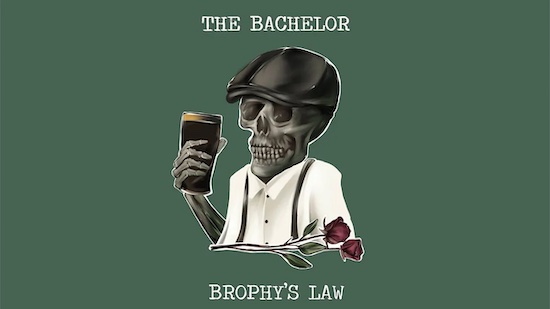 José González returns with new single 'El Invento'. First conceived in Grez-sur-Loing, France in 2018 before being finished in his Swedish home, the track finds José singing for the first time in Spanish, the native tongue of his Argentinian heritage.  Speaking of the track, which is inspired by the birth of his daughter, José says:

"Every now and then I try to write lyrics in Spanish - this time I succeeded! I guess talking to Laura in Spanish every day helped. I started writing ‘El Invento’ around 2017 when she was born. The song is about the questions - who we are, where we’re going and why? Whom can we thank for our existence? Historically, most traditions have invented answers to these questions. Thereof the name of the song: The Invention (god)."

You can watch the video HERE 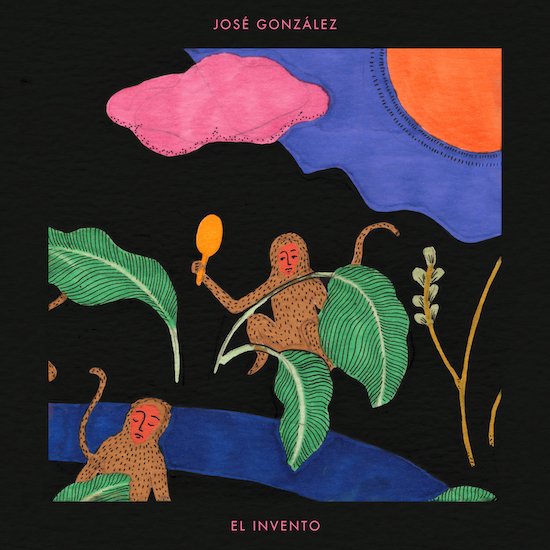