New Music That May Be Under Your Radar This Week

We kick off this week with a new single from Colorado's, Stone Deaf. 'The Velvet Hammer' is out today via Coffin & Bolt / Golden Robot Records. It sure is a rocker and another "desert rock scorcher" from the band. You can buy/stream the single HERE 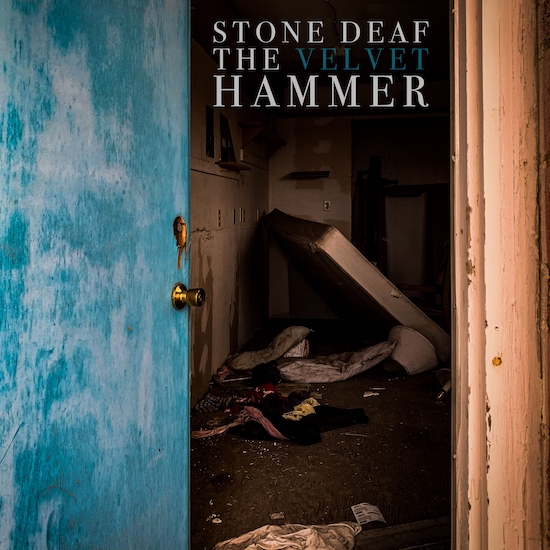 Next up, we go back to the December '20 for the release of the single ‘Semblance’ from London-based British-Iranian producer Hiatus. This beautiful track is taken from the new album ‘Distancer’ announced for April 2021.

You can watch the video HERE 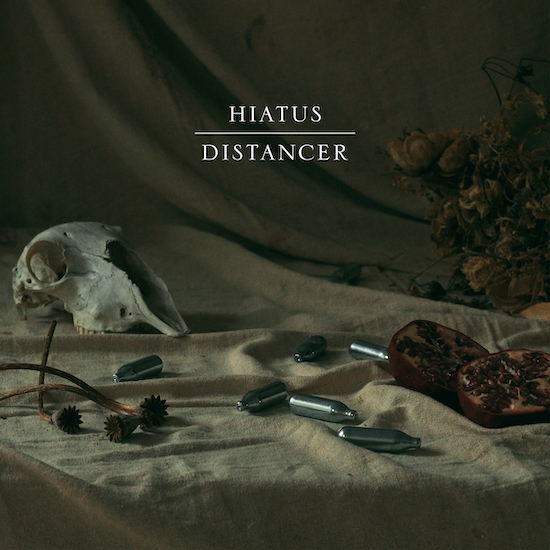 Still back in Janaury when Daniel Knox released his fifth studio album, 'Won't You Take Me With You' via his own label, H.P. Johnson Presents.

Have a listen / watch the video for the epic song 'Look At Me' HERE.

Speaking of the track Daniel said "Look At Me is a story exploring liminal space in life and in dreams. Particularly a carpet-lined tunnel inside the house where I was born and the magic (possibly real) place that it leads." 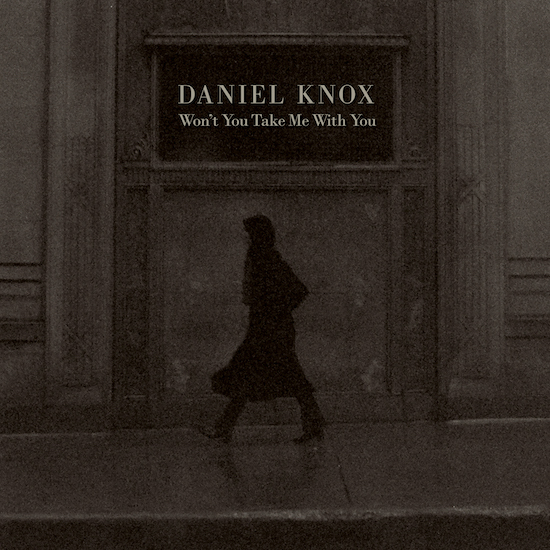 'Weatherman' is the brand new single from Steve Boltz & Dead Man’s Corner.  The Manchester born guitarist  joined Atomic Rooster in the 70's  then went on to play with many top acts as a member or session guitarist throughout his career.  Released on 26th Feb, you can hear that Steve is still a master of his craft. Have a listen on Soundcloud.

Finally there is a new track avaiable via Bandcamp, 'Pamela' is the brand new single from The Jet Reds

It’s been a long time since The Jet Reds have been in the studio, but with an abundance of new material created in the rehearsal rooms during 2020, we can look forward to more tunes to come in 2021! 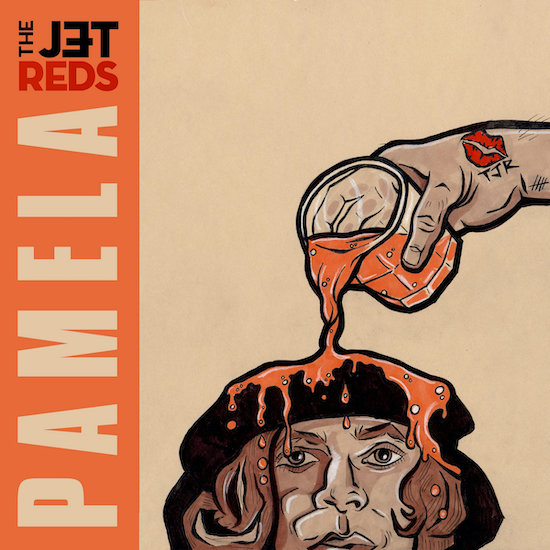