New Music That May Be Under Your Radar This Week

A look at some of the new music we have been listening to this week:

Starting with 'Das Kapitans' who hail from Norfolk and Cambridgeshire with a fuzzy noise of 2021 Garage Rock. As  Stephen Potter and Simon Bailey from the band explained,  "The lockdown of 2020 hit hard and whereas band life as we knew it came to a stuttering halt we found a surge of creativeness flowing through our veins and 'Das Kapitans' was born."

2021 sees the band embarking on an ambitious project of 12 full albums in 12 months. Links to the January released album 'Joulukuu' are here and the video for the rocking  song 'Gobshite' is here. 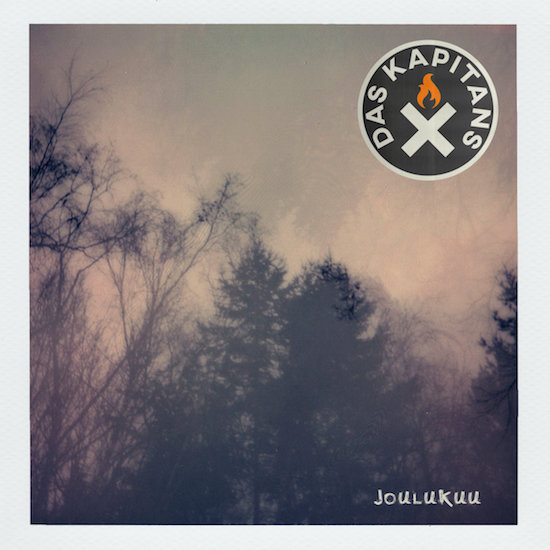 Next up: Sweden's 'Lake of Tears' release their new single 'In Wait And In Worries', the second track taken from upcoming album 'Ominous', which is set for release on 19th February on AFM Records.

Winter is coming, and with it something ominous. The new release from Lake of Tears is described as "the perfect soundtrack for short, grey days and long, cold, dark nights". At close to seven minutes this is a truly epic song.  Have a listen here. 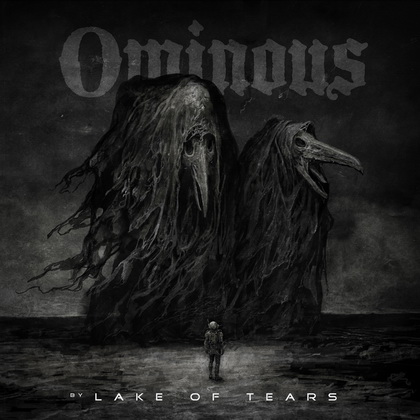 Big hair, big fun, "Gotta getaway"  haven't we all?  'Midnite City'  release their video for new single 'Crawlin' In The Dirt', which is the first single to be taken from the band's upcoming third album 'Itch You Can't Scratch' which, is set for release in May on a new label for the band Roulette Media Records   Watch the video here. 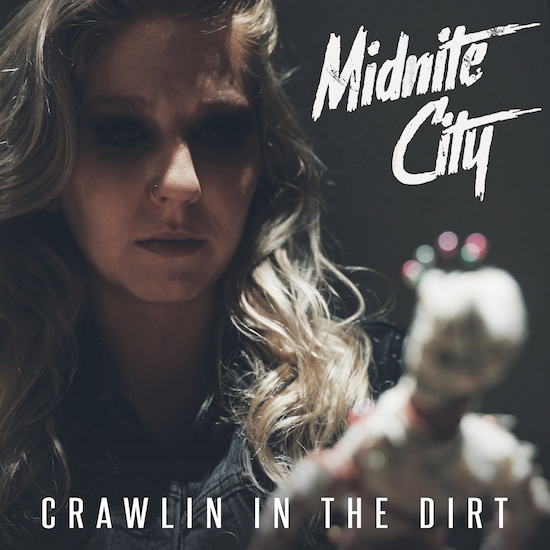 ‘Dreaming’ is the lovely new single by London four-piece Night Flight, the first track to be taken from their forthcoming EP of the same name which follows in April. “People tend to put London down as expensive and unfriendly,” says Sam from the band. “But there is something magical about falling in love in a city. That is the feeling I was aiming to capture.” which the band certainly do on the single. You can watch the video here. 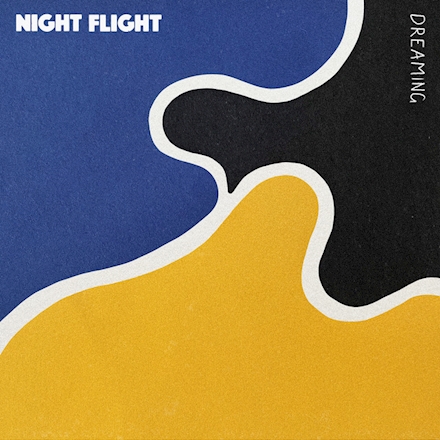 Australian four-piece Flyying Colours are set to finally release their second album ‘Fantasy Country’ on the 26th February via Club AC30/Poison City. You can watch the video for the single 'Big Mess' here.

The Band have a brillant  90s  psych/shoegaze feel indeed the guitars and vocal harmonies on  ‘Fantasy Country’  just shimmer in the winter sunshine of these dark times.  “While it’s been a long time seemingly between records it doesn’t feel like that so much for us. We have previously been able to throw ourselves into recording over a period of time, however with this record was about creating that time in between touring and life. We are real people who work to pay our rent and to be able to go on tour,” says Brodie from the band.

Formed in 2011 by school friends Brodie J Brümmer and Gemma O'Connor, Flyying Colours released their debut single ‘Wavygravy’ in 2013 with a self-titled EP following later that year. 'Fantasy Country' will be an album demanding heavy rotation when it arrives next month! 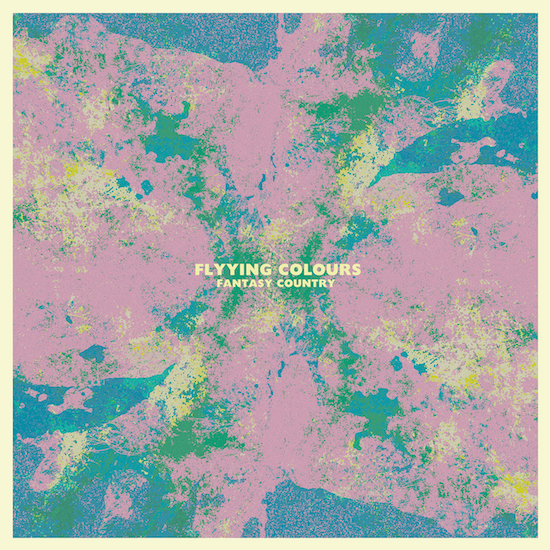