A Winged Victory for the Sullen - New release is ‘Invisible Cities’

A Winged Victory for the Sullen, the composer collaboration between Stars of the Lid founder Adam Wiltzie and L.A. composer Dustin O'Halloran, are set to release new album ‘Invisible Cities’ on the 26th February 2021. This is the  score for the theatre production directed by Leo Warner and produced by the Manchester International Festival, Rambert, 59 Productions and Karl Sydow.

Centered on the tense relationship between Kublai Khan, the ruler of a vast empire and explorer Marco Polo, it brings to life a series of fantastical places and disparate worlds through the medium of theatre, music, dance, design and visuals.

‘Invisible Cities’ was originally conceived as a touring project with its last performance in Brisbane, Australia before COVID-19 took hold. 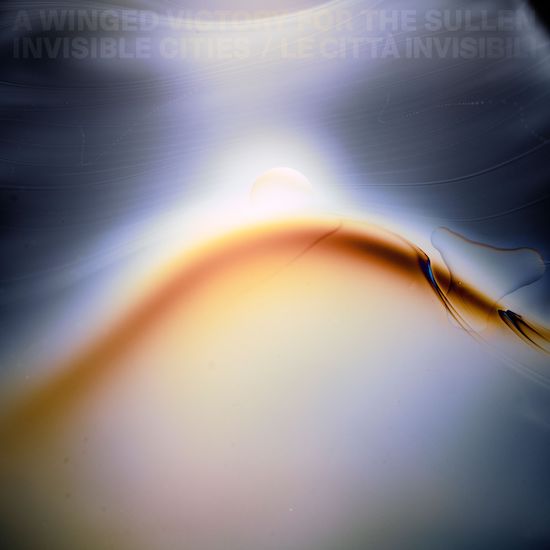