Drive-By Truckers have shared a new video for 'Tough To Let Go'.

'Tough To Let Go' is included on the new album  from Drive-By Truckers,  'The New OK'  is out now via ATO Records. The band have released a lyric video for the song.

THE NEW OK came out digitally last year, just a few months  after the release of the band’s album,  The Unraveling.

Originally conceived as a quarantine EP collecting material recorded in Memphis during sessions for The Unraveling  the project quickly grew to include new songs written and recorded over what Drive-By Truckers co-founder Patterson Hood calls “this endless summer of protests, riots, political shenanigans and pandemic horrors.”

“To call these past few months trying would be a dramatic understatement,” Hood continues. “Our lives are intertwined with our work in ways that give us our best songs and performances. It is a life that has often rewarded us beyond our wildest dreams. Speaking for myself, I don’t have hobbies, I have this thing I do. To be sidelined with a brand new album and have to sit idly while so much that I love and hold dear falls apart before my very eyes has been intense, heartbreaking, anger-provoking and very depressing. It has gone to the very heart of our livelihoods and threatened near everything that we have spent our lives trying to build. Here’s to the hope that we can make 2021 a better year than this one has been. In the meantime, here’s to THE NEW OK!”

You can watch the new video here 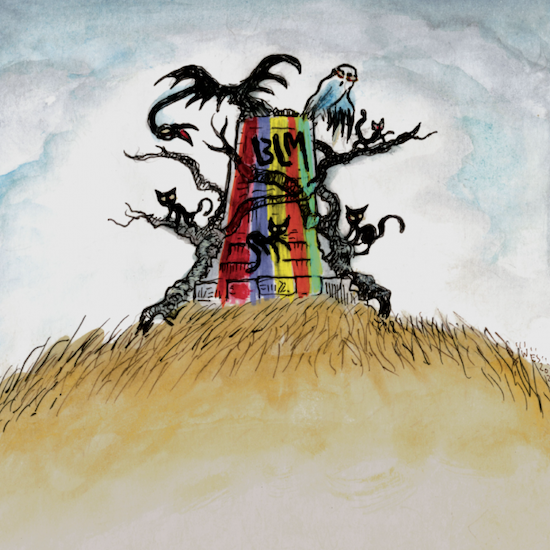