January reviews of some artists that may be under your radar

Some artists we have been listening to this month; Julian Shah-Taylor, Ruth Blake, Daniel Takes A Train, Lucero and Kiwi Jr.

Julian Shah-Taylor also adopts the moniker ‘The Singularity’ and has a forthcoming EP The Torment Suite, a taster for an LP later this year. Shah-Taylor is UK born, hailing from Leeds and is following in the footsteps of a certain pop deity by living in LA. So no accident perhaps that these tunes sound like they could have been penned by the great David Bowie himself, combining mellow vocals and guitars reminiscent of early Bowie outings.

Three original songs plus a reworking of Eyes Of Orion by Weird Wolves which takes on an orchestral feel with soulful vocal from Ava Gore. All Good Soldiers video here. 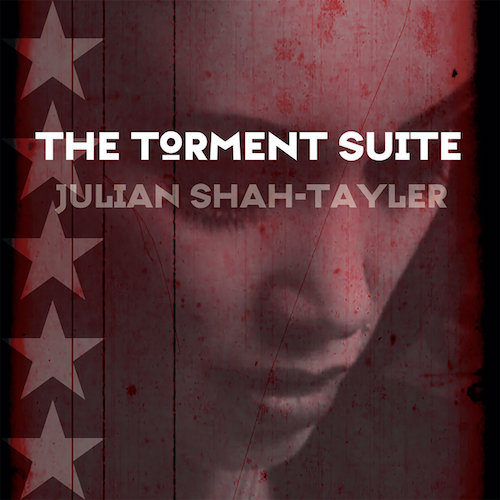 Later this month Ruth Blake is releasing a wonderful new song ‘Brave Ships’. A truly heart-warming song from this Somerset-based songstress, and includes a string arrangement Laura Marling would be proud of. One to watch. 'Brave Ships' video is here. 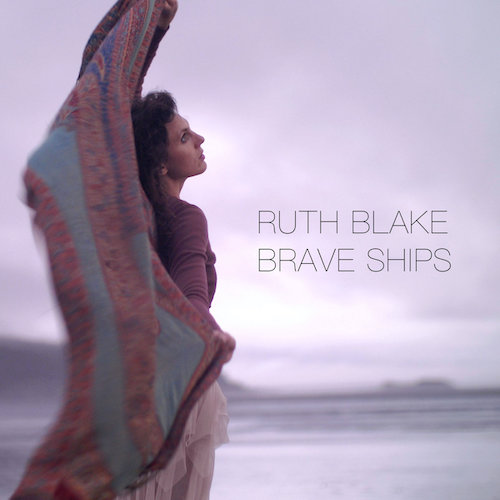 For many, 80’s London pop outfit Daniel Takes A Train are in the category of ‘best indie band you’ve never heard of’. After a 30 year hiatus they have released a new album ‘Last Ticket To Tango’.   'Last Ticket to Tango' video here. 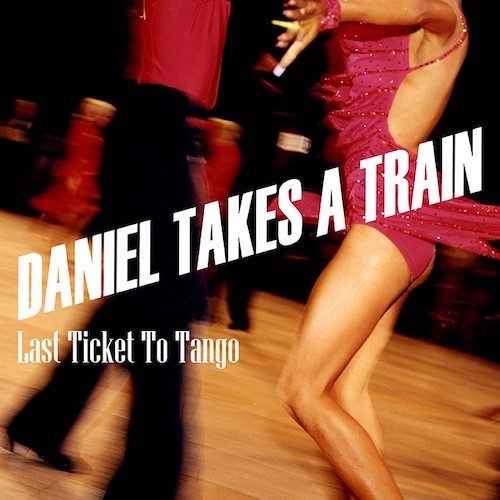 ‘When You Found Me’ is the latest album release from celebrated Tennessee rock/alt-country outfit Lucero. A mature sound in this their 10th studio album, the 10 songs combine quality US country rock with flashes of subtlety, as in ‘Pull Me Close, Don’t Let Go’, the standout track. 'Outrun the Moon' video is here. 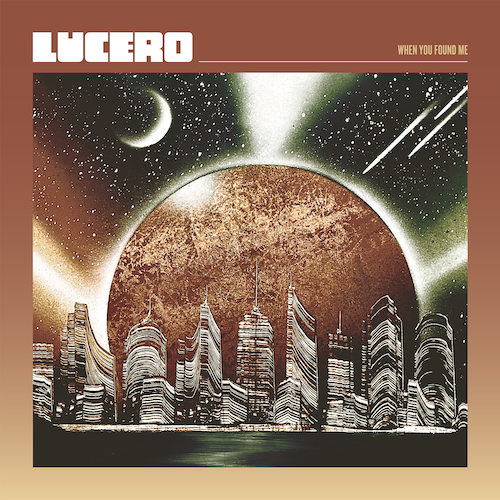 Saving the best til last for this review, I’m staying in North America but heading north to Canada. Kiwi Jnr have passed me by to date. 2020 album ‘Football Money’ puts the Cribs very much in mind. Forthcoming single ’Waiting In Line’ sees them reaching deeper for influences - a trio of songs presenting a more rounded sound. It’s Canada coming to New York - excellent pop tunes underpinned with a Strokes/Parquet Courts vibe but still managing to retain a strong nod to a UK indie sound.

Outstanding song for me is the third number ‘Undecided Voter’. Something of an 80s feel to this number and a brief but delicious keyboard refrain putting in mind Maximo Park at their finest. 'Waiting in Line' video is here. 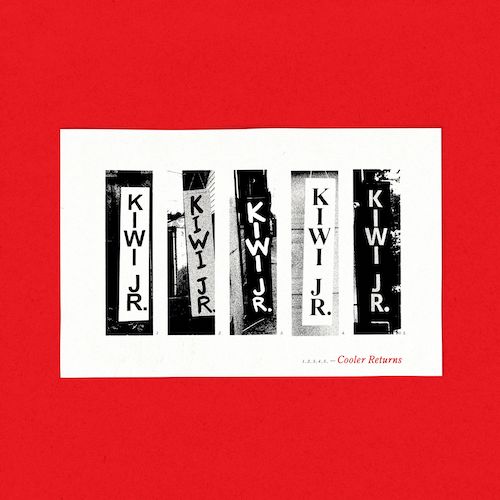