The new album which was finished during the first lockdown last year, with band members scattered around the country in West Yorkshire, Bristol and Cambridgeshire, is the first to feature new vocalist, Jack Bennett .

Today the band have pre-released the last taster for the album, with the song 'Keeper' along with, a short documentary which provides an honest insight into their 2020  and the making of the record, which you can watch here. 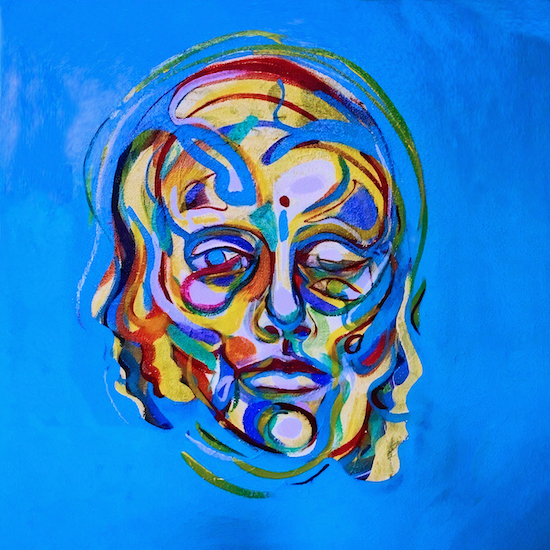