Last week Nadine Shah announced her fourth studio album, 'Kitchen Sink' which  will be released on 5thJune via Infectious Music.

Along with the announcement she shared the video for lead single 'Ladies For Babies (Goats For Love)'. Today she has followed up with news that she will play a small show at London's Moth Club on 24 February.

With the same ferocious determination and distinct voice Shah now turns her sights closer to home with an album that explores her own story as a woman in her 30's and the societal pressures and expectations that come with that. The album also tells the stories of countless other women she has met and their differing yet equally very similar experiences. 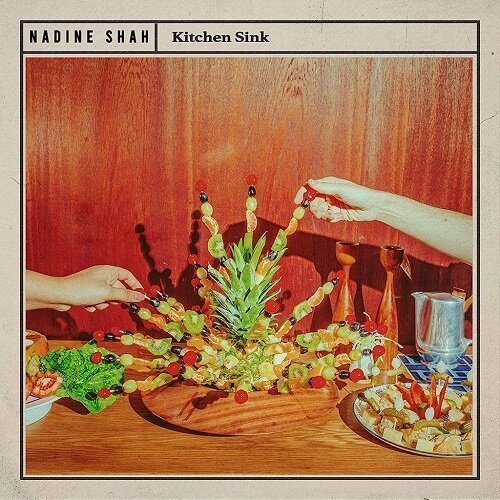