Debut Album from Humanist & friends due in February

Written and produced by Rob Marshall (guitarist for Exit Calm and co-writer of Mark Lanegan’s  “Gargoyle” and “Somebody’s Knocking” albums) it was an idea conceived after watching Shane Meadows’ ‘The Living Room’ - a documentary about Gavin Clark, a singer Rob had once shared a manager with. Waking the next day to find Gavin had sadly passed away, Rob was so moved by the situation, he sat down to write, quickly developing a piece that sparked an idea for a project that dealt with the deepest of themes - mortality, the ways we find meaning, and the liberation of the human spirit. He drew up a shortlist of a vocalists that he felt would be perfect to convey these themes – and they all replied with an emphatic “Yes.”

Rob gave each singer a track title, the music - and that was it. He gave them free reign over how they chose to express themselves. It is of course a record rooted in grief, an intensely personal state, dealt with by people in very different ways.

You can listen to 'Shock Collar' and watch the video (feat. #DaveGahan) here. 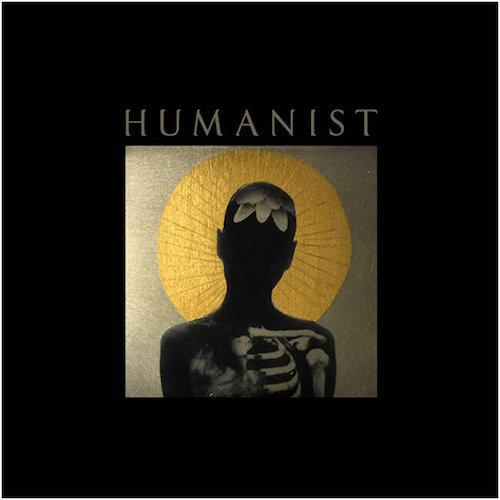