Smoke Fairies have  unveiled their new video for 'Disconnect' directed by Annick Wolfers. The track is the second single from their forthcoming album 'Darkness Brings The Wonders Home' out on 31st January 2020.

Katherine Blamire talks about the idea for the clip: "The video was a really simple idea encapsulating how your everyday domestic world gets turned upside down when someone gets inside your head - how your normal world goes slightly askew and there is a sense of strangeness to everything you normally go about doing " You can watch the video here

Smoke Fairies just played a sell-out single launch at The Social in association with Rough Trade to celebrate the release of a limited edition 7”. The show and single sold out three weeks prior to release and landed at #3 in the UK Vinyl Singles chart, surrounded by Coldplay, Queen and Kate Bush. They will play additional UK dates (below) in February just after the release of 'Darkness Brings The Wonders Home'.

The ladies will also appear on John Kennedy Radio X with an interview and live session on 28th January. 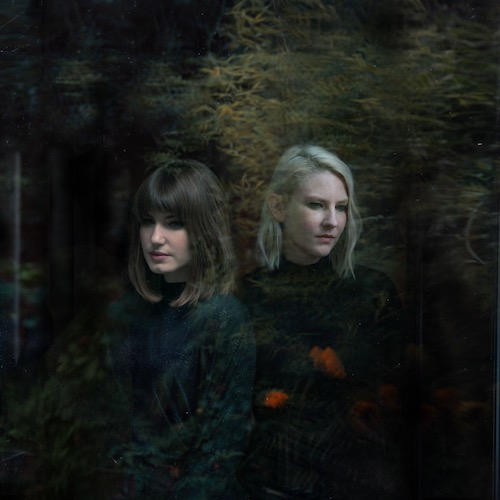