The return of The Drive By Truckers

Drive-By Truckers will release their new album 'The Unraveling' through ATO Records on 31st January. 'The Unraveling' is heralded by today’s premiere of the new single, 'Armageddon’s Back In Town', available now for streaming and download. The track is joined by an official lyric video streaming now. In addition, the band have announced US and European tour dates next year, including a show at London's 02 Forum on 6th June.

STREAM 'ARMAGEDDON'S BACK IN TOWN' ON SPOTIFY

“The past three-and-a-half years were among the most tumultuous our country has ever seen,” says Patterson Hood, “and the duality between the generally positive state of affairs within our band while watching so many things we care about being decimated and destroyed all around us informed the writing of this album to the core" 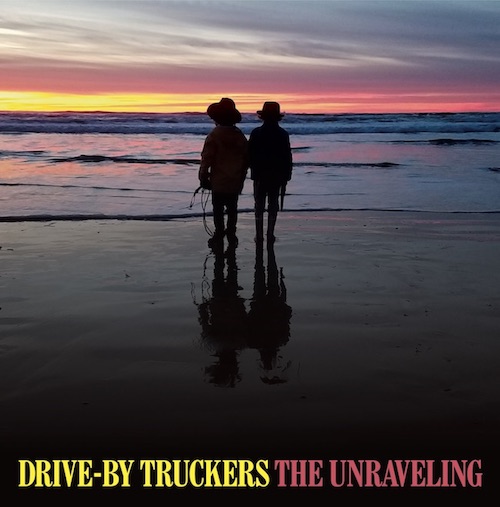