Fionn Regan premieres Bon Iver collaborator's video for brand new track 'Riverside Heights' on 'FLOOD', new album 'Cala' is out now on Abbey Records. The new album Cala starts as it means to continue: “Wear this crown of light for you on this August moon.”

Ten songs and 35 minutes long, 'Cala' is a concise statement but with a widescreen sound for you to imerse yourself in.

Fionn's 2006 album debut was 'The End Of History' and he hears a link in 'Cala'’s tone and setting to that first record. Both albums were written at Fionn's home in Bray, on Dublin’s coastal outskirtsn. “The album does have fundamentally elemental, visual components,” he agrees. “I wouldn’t mind knowing why! It’s a mystery to me, how songs evolve. Thankfully, they do. But I’ve never got anywhere when I’ve tried to work it out.” Yet, as Regan concedes, “the place you’re from continues to resonate.”

Over the course of five albums ('Cala' is his sixth), the man who has been nominated for Mercury, Choice, Meteor Ireland and Shortlist awards, sampled by Bon Iver, tattooed on actor Rhys Ifans’ arm (the lyric "Be good or be gone"), and made an honorary member of the Trinity College Literary Society knows that rewards and recognition don’t come close to what truly matters. “I’m just so lucky to play music,” Fionn says.

Fionn will be playing a one-off and rare show at EartH in Hackney in October. Tickets are available HERE 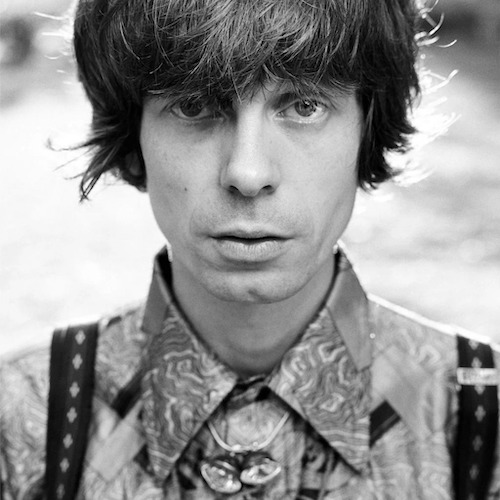