Black Country, New Road have announced a  new single, the 8 minute "Sunglasses", mixed by Dan Carey which has been released digitally  and will have a physical release on  6th September on the Thurston Moore-affiliated Blank Editions label.

500 copies of the single will be pressed to 7”, each copy a unique product, with different Polaroid images on each cover taken by the band.

Listen / watch the video for 'Sunglasses'

Front man Isaac Wood has the following to say about the single's themes, "it describes a series of events, loosely connected, all yet to happen. The song was intended to be highly inspirational. The lyrics are sometimes concerned with symbols of wealth or affluence but they are not written from a critical or even external position."

You can catch the band live on the following dates: 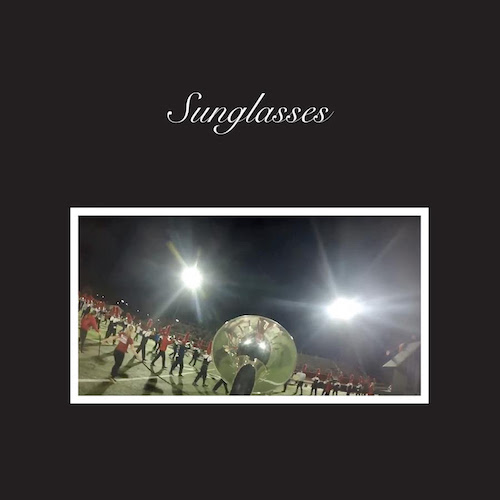