A stellar gig from Sharon van Etten and her band in Cambridge last night. Returning to town after eight years and now the main Junction is the venue. The Corn Exchange next time I should think!

Sharon entered the stage transformed from the last time I saw her play. Without a guitar, a bright glow about her, she headed straight to the mic and a mesmeric ‘Jupiter 4” was sung. Straight into ‘Comeback Kid' delivered with the same urgency. ‘One Day’ follows and she has us under her spell.

Then there is a smile and yes, it’s still Sharon as she has a chat and straps on the guitar for ‘All I Can’. Most of the new album ‘’Remind Me Tomorrow’ gets covered during this very classy set.

The band depart for an ice tingling solo version of Sinead O’Connor’s ‘Black Boys on Mopeds’, after which, there is a superb live version of ‘Seventeen’ from the new album and  that just about cements the gig as one of the shows of the year.

A cracking encore of ‘I Told You Everything’, ‘Serpents’ and ‘Love More’ leaves many smiling faces heading  into the night. 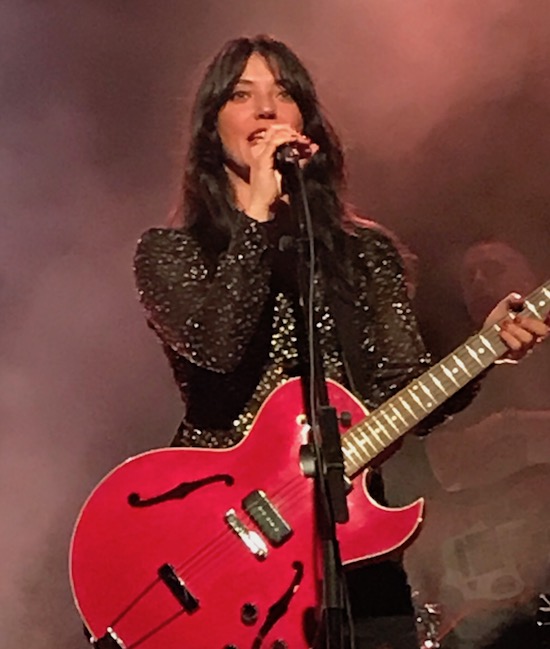