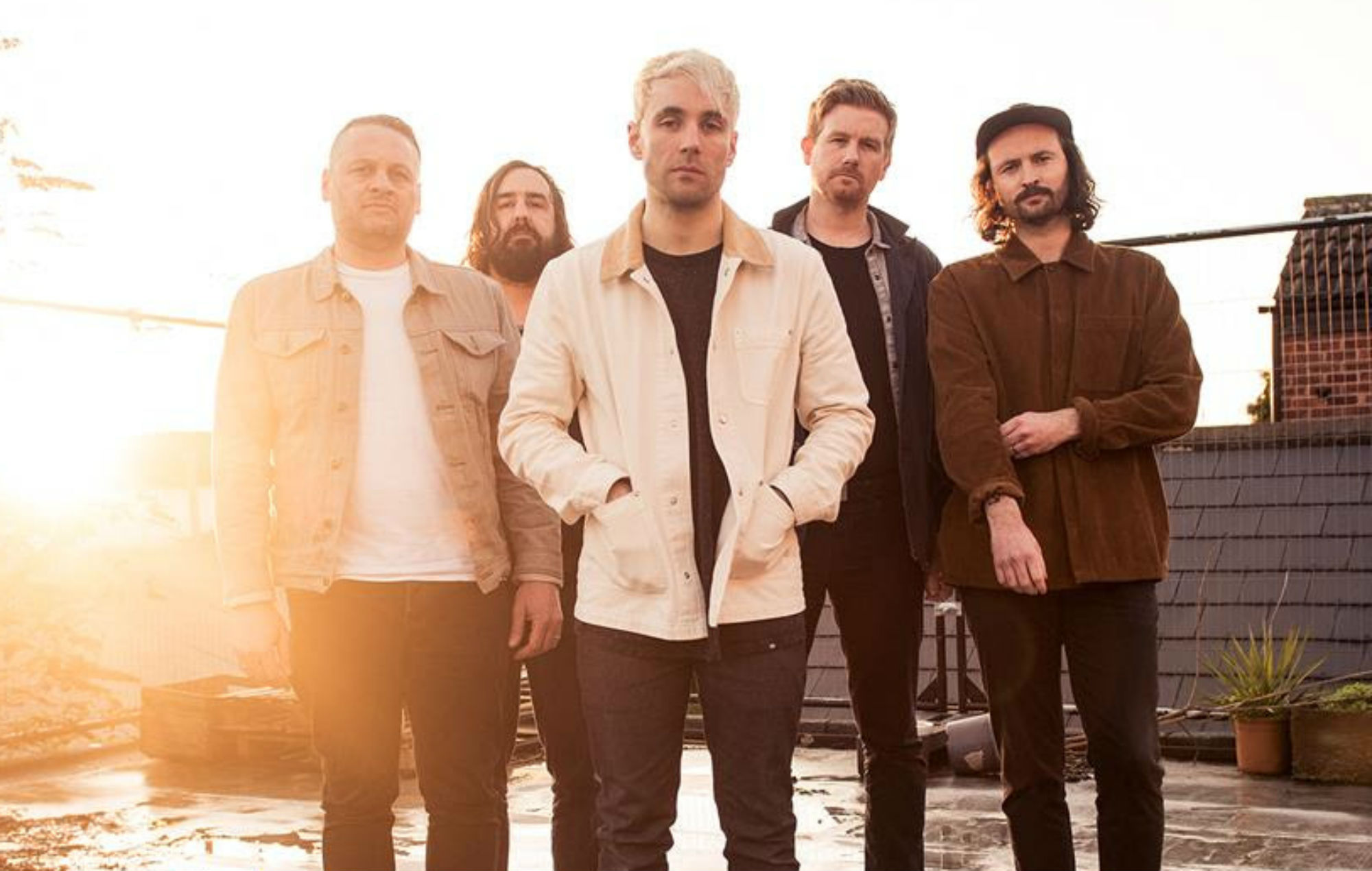 This is a superb and a ‘must listen to’ album. It’s the third from the band and is released on 22nd January via Easy Life Records. Full of energy, it transports you on a sonic carpet ride of beautifully crafted guitar riffs, blended with some fine drumming and powerful vocals. 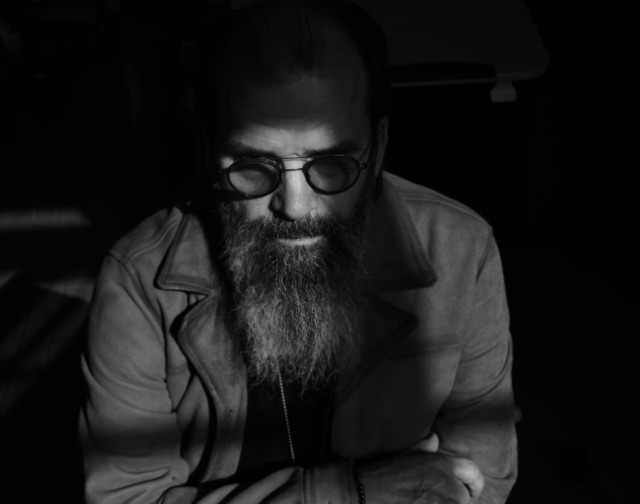 Grieving the recent loss of his son, the wonderful Justin Townes Earle from an accidental drug overdose (J.T from the album title), Steve Earle assembles the Dukes and covers 10 of Earle Jr's songs by way of a tribute. 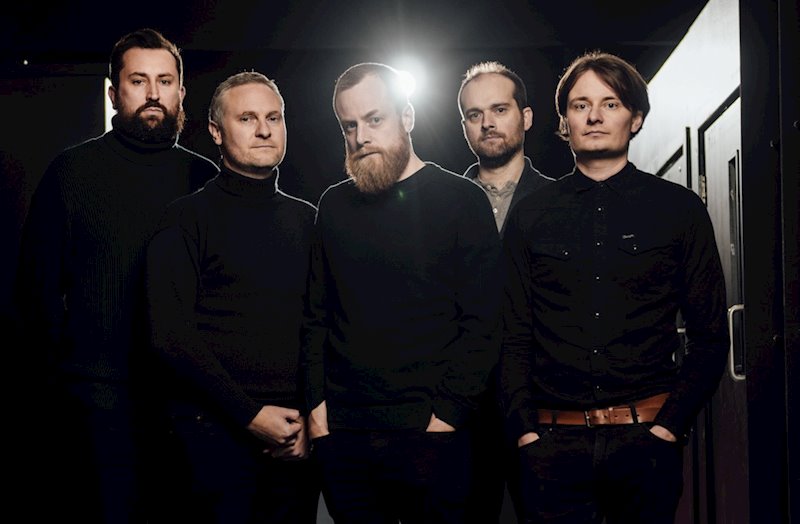 I Like Trains’ first full length album for 8 years. Lead vocalist David Martin decided on the theme as far back as 2013 so this has been long in gestation.

Moving away from their traditional approach on early albums where narratives were centred on historic events and characters, Kompromat adopts a more challenging concept, questioning the all too prevalent feature of news bulletins and politics which appear to build on misinformation, fake-news and conspiracy theories, particularly about covert Russian influence over home affairs. 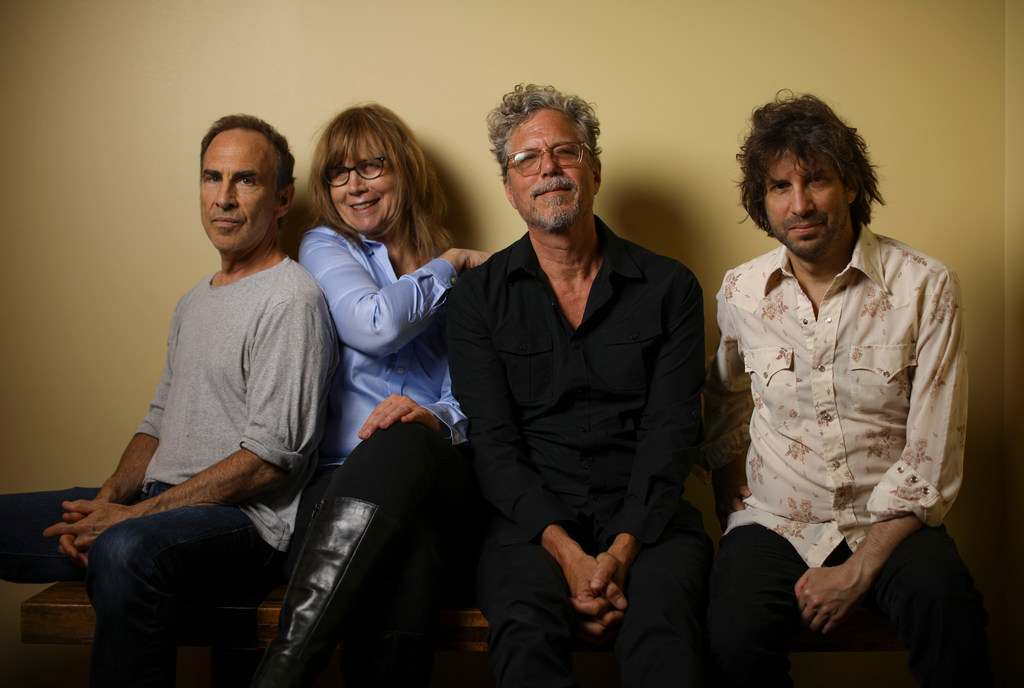 The return of the Jayhawks with another fine slice of Americana features writing and lead vocal contributions from all four members of the band on their new album ‘XOXO. 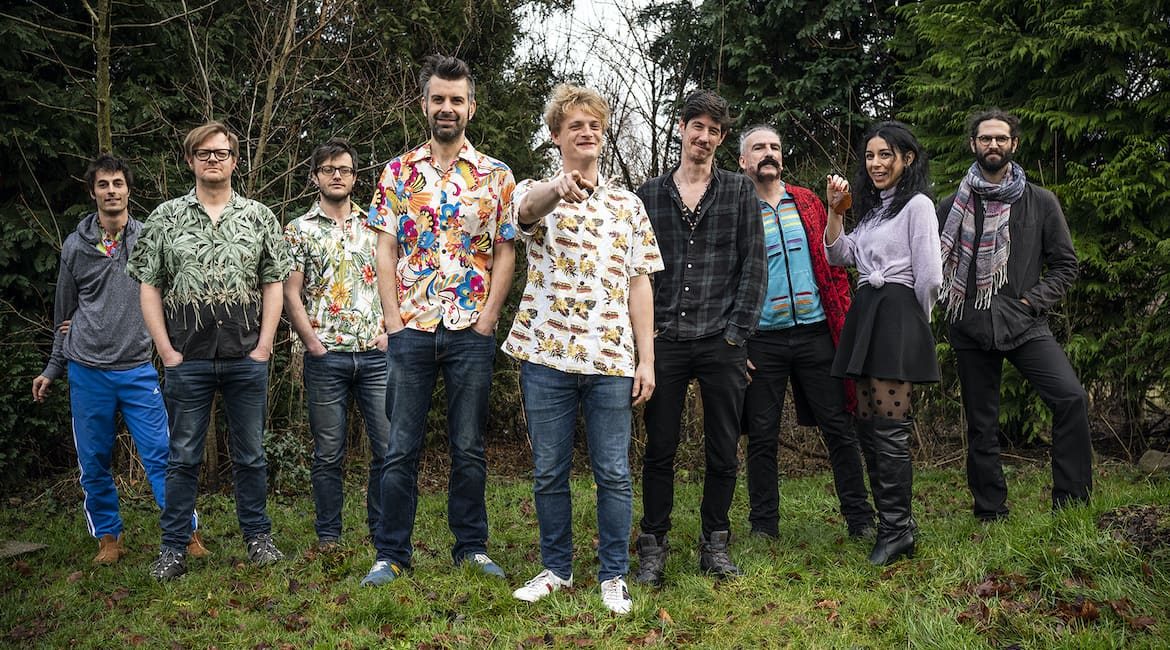 In Iranian mythology the simurg is a giant bird which has the ability to bestow fertility upon the Earth by purifying the land and water which is sometimes equated with the rebirthing ability of the phoenix. In this spirit of rebirth and renewal the seemingly remote Compro Oro, Murat Ertel and Esma Ertel have collaborated to produce this unique album. 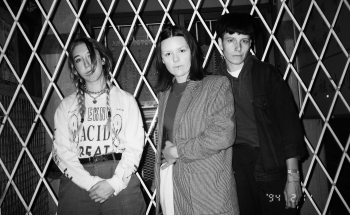 lié - You Want it Real

The rumbling bass line to opening song, ‘Digging in the Desert’ kicks off a twenty one minute sonic onslaught to the senses, as eight songs trample over your brainwaves. 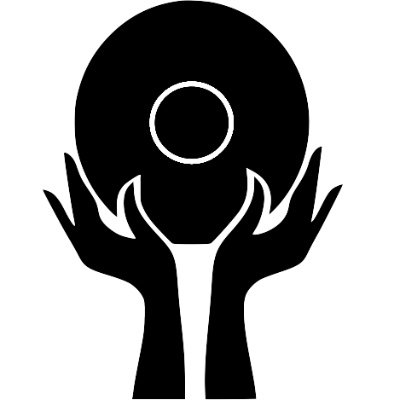 Following a first listen at a pre-release Listening Party at Vinilo Record Shop in Southampton, it is perhaps a less grandiose offering this time round from Tame Impala, but 'The Slow Rush' has  12 songs crammed with subtlety yet accessible enough to sustain interest. 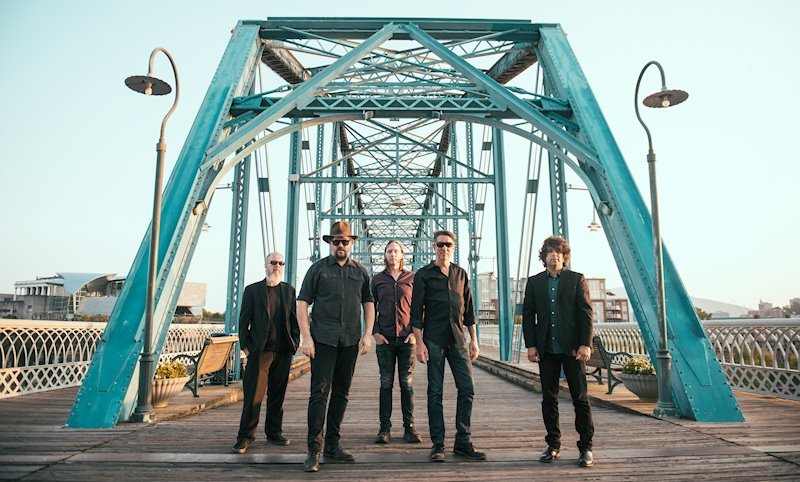 For a band bringing out that difficult 12th album in today’s music saturated marketplace , Drive-By Truckers have released a stand-out record with ‘The Unraveling’ via ATO Records. 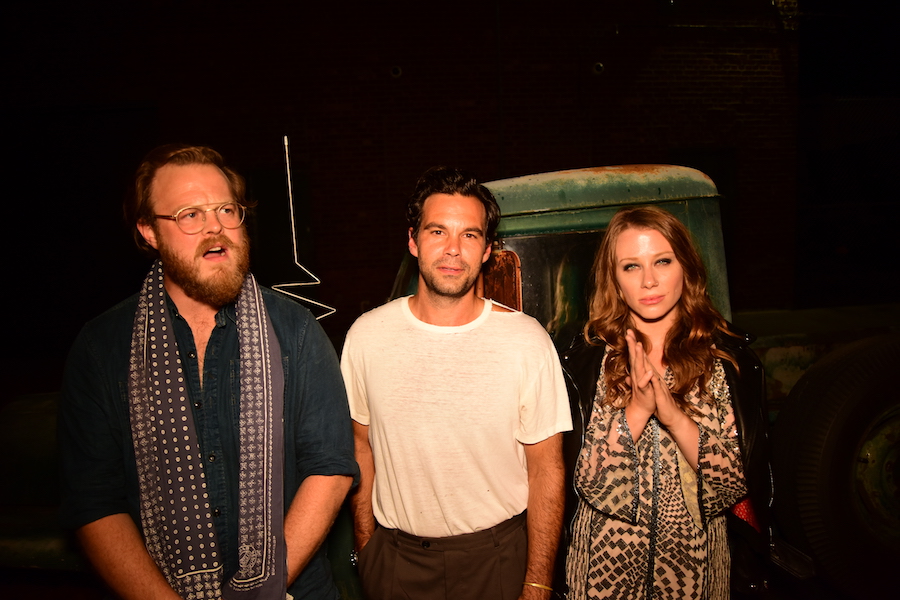 The Lone Bellow - Half Moon Light

What sounds like a piano from a western saloon bookends the almost fifty minutes, of the latest album from The Lone Bellow. The short intro leads into ‘I can feel you dancing’, a diamond of a track, warm storytelling Americana with brass! 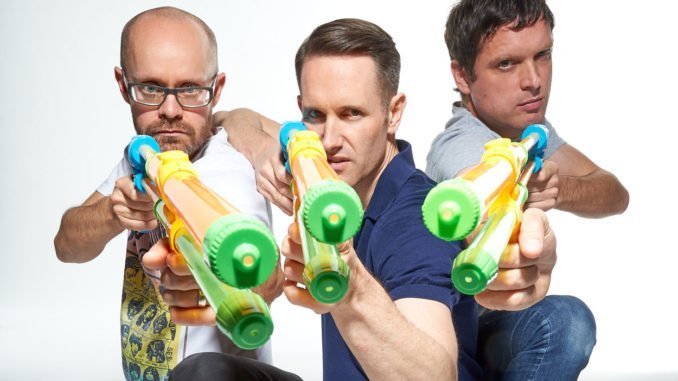 As each passing year goes by and we get a little older and wiser (possibly), the old cliche is that time genuinely seems to be speeding up, especially as we are now reminded that Ash have been an active band for 25 years.....good grief. 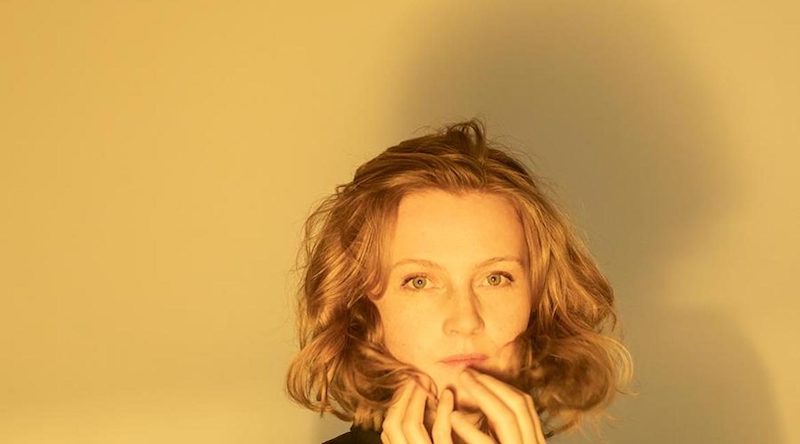 Louien – 'None Of My Words'

If like me, your knowledge of Norway has mainly been acquired from dark and gritty Nordic Noir television then you'll be delighted to know that Louien proves that there's also delicate and beautiful music to be found there amongst the multi episode dramas about serial killers. 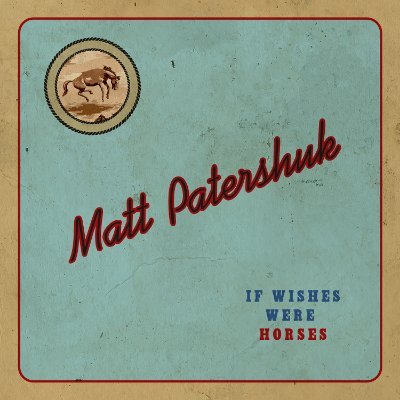 Matt Patershuk - 'If Wishes Were Horses'

Matt Patershuk is a singer/songwriter from La Glace, Alberta, Canada. For a non-driving city dweller like myself that is immediately intriguing. Thanks to Google Earth I was able to explore the roads leading out of this hamlet of 181 inhabitants and all there is is emptiness. Fascinating!