Taking a break from Engineers, founder Mark Peters and producer/band member Ulrich Schnauss have handed us a beautiful piece of music that, actually belies the title.

Tranquil is the pace of the album all the way though and as we kick off with 'The Messiah Is Falling’: vocalist Judith Heck chimes in with  "So lost in time, so lost in you" which pretty much sums up the vibe of the record.

We are more in the world of Eno and David Sylvian on this record rather than any shoe gazing experiences but, it really is a lovely album and a nice change in listening. Just shut your eyes and drift away. 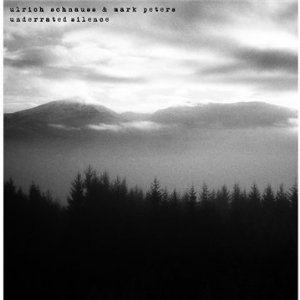 The Messiah Is Falling

The Child Of The Pigeon