This feels like a band unfettered from the pressure of having to produce a ‘great first album’. Cavalcade has a freedom which is missing from their debut LP Schlagenheim.

For the most part this album is frenzied beats but interspersed with lyrical passages as tender as you’d hear anywhere, occasionally veering towards crooning territory. In other places the energy is dialled down in different ways allowing the listener to enjoy plucked strings which create beautiful melodic landscapes, expertly mirroring the deeply coloured collage of fearsome sounds that frame most of 42 minutes of this record.

There’s so much here reminiscent of the much maligned music of the mid 70s prog era that insisted on twisted time signatures, abrupt changes of pace and neo-classical influences. Black Midi have a clever knack of successfully adding powerful jazz overtones to complete the aural onslaught. They would certainly have made a great support band to renowned purveyors of that genre Emerson, Lake & Palmer.

I make these 45 year old comparisons in a positive way. Black Midi are most definitely a band of our times - long may they prosper. A long career ahead beckons 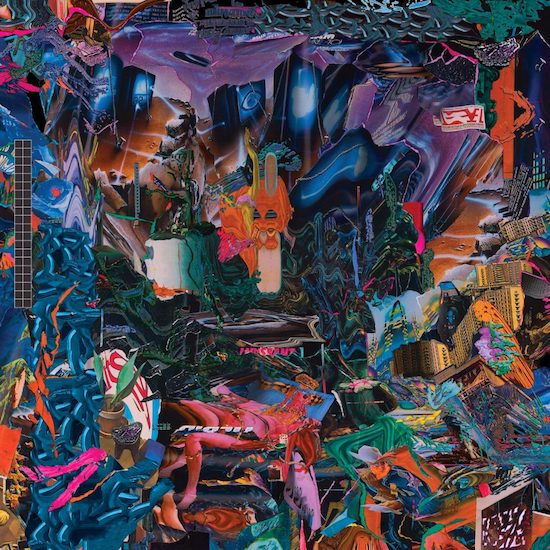