William The Conqueror is the name of the band led by Scottish-born songwriter Ruarri Joseph. It’s also the name of Joseph’s alter ego and subject of his semi-autobiographical book. As to the band’s sound, they are described in some quarters as a rock folk outfit, elsewhere as a power trio. For me a useful reference point is Willy Mason, with a huge sprinkling of Bob Dylan.

Not for the first time this week (see also review of Joe Boden’s new album on our site) Maverick Thinker is the conclusion of a trilogy of albums. In the case of William The Conqueror this expands beyond a simple triptych of albums, it concludes a narrative, four years in the telling through 2017’s Proud Disturber Of The Peace, 2019’s Bleeding On The Soundtrack taking ‘William’ through the three phases of life: Innocence, Disillusionment & Faith, paraphrased by Joseph as “what are we doing?”, “why are we doing this?’ and ”Ah...... this is why ! ” On Maverick Thinker we have the band leaning on everything they’ve learnt from the first two to create a confident set of 10 songs.

The pace is varied from upbeat openers Move On and The Deep End, slowing down with Alive At Last. Jesus Died A Young Man is the most striking song with bluesy guitar and an almost protest song feel, before the last tune on side 1 (and my favourite) Quiet Life with a Bowie-esque guitar intro and opening line ‘It was a tough break and it hurt some’ referring doubly to Joseph’s mother who had been through a divorce and, rather more literally to a broken arm she suffered just as Joseph was returning to the UK after recording.

Notable on this album is the first-class production by engineer Joseph Lorge, particularly on side 2, including on Wake Up with its humorous repeated line ‘You should be famous, you should be in the papers’, followed by Fiction with pounding drum beat and note-to-self lyric ‘Hey William, aim high, cover your tracks, separate from all of the facts’. Weaving a reflective mood with a chilling lyric Suddenly Scared (24 Storeys High) leads us to the more comforting keyboards and jaunty drumbeat of Reasons.

Studio time was truncated in March 2020 as the pandemic broke, leaving the recording of album closer and title track unfinished. Engineer Lorge came to the rescue laying down a ripping guitar solo giving this song a masterful feel. At 6 ½ minutes this is the longest song on the album with perhaps the strongest nod to Bob Dylan resulting in a track delivering a cocktail of acoustic guitar, piano, keyboard and electric guitar, and a lyric that sums up the relationship between boy and father ‘Maverick Thinker, Grateful Son’.

The album was recorded at LA’s legendary Sound City Studios, highly poignant given the aforementioned book (also available on podcast) tells the story of a boy obsessed with Kurt Cobain and a father equally infatuated with Bob Dylan. So there was real resonance in using these studios, the home of Nirvana’s Never Mind recording sessions; and even during the recording of Maverick Thinker, the band were bumped two weeks because............ Bob Dylan was recording there. As Joseph has commented “I’m sure Bob would be flattered to be intertwined with the William story”

This is a strong album deftly blending excellent British songwriting with the America musical landscape. If you’re new to this band there is no imperative to listen to the first two elements of the trilogy, Maverick Thinker stands on its own as a thoughtful and highly enjoyable body of work.

As Ruarri Joseph says: “If William has a job it’s to provide an escape from what’s actually happening”. Maverick Thinker certainly achieves this. 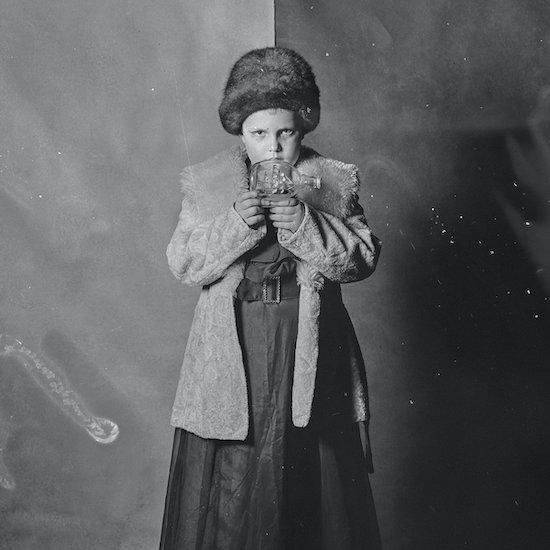