The new full length release from Benjamin John Power a.k.a. Blanck Mass (and one half of Fuck Buttons) is something of a departure. Consisting of only two tracks (one per side of the nicely coloured vinyl), it’s a genre defying album that branches out from Power’s usual sound in a way that’s immensely creative and satisfying.

Constructed in isolation, but created from a decade’s worth of field recordings, it comes across less like a film soundtrack and more like an aural movie (are there such things as audiofilms, like there are audiobooks?). Music, sounds, dialogue, effects all come together in a journey that’s built on the past but which heads for a positive future. In amongst some bursts of his trademark techno there are ambient moments and points that are just sound with no music. Phase II opens with an extract of a conversation with a complete stranger on the streets of San Francisco, and it’s almost as if that person acts as a spirit guide for the whole album, helping us all to ‘handle the misery on the way to the blessing’.

Dealing with personal grief and loss, he’s used the creation of this record as a cathartic process and has created something tangible from it that we can all benefit from. It’s a record that in some ways is tinged with sadness, evoking as it does an outside world that people have been unable to experience in full for a year now due to Covid-19, and yet when you emerge at the end of Phase II it leaves you with a feeling of hope and enlightenment.

There are a couple of influences I can hear in this album – from a use of sound effects and track construction it reminds me of Pink Floyd / Roger Waters (especially The Final Cut and Amused To Death), and the parts of the record also remind me of ‘Chill Out’ by The KLF. I asked Power about these references and he said the Floyd one really resonated as he used to listen to ‘Time’ a lot with his father. He’s also a fan of The KLF album (which if you haven’t heard it is now finally available on Spotify, albeit in a modified form).

Coming after last year’s excellent soundtrack album for the film ‘Calm With Horses’, it shows that Power is not one to sit back and be comfortable but continues to move forward and push boundaries. This is his most varied, most personal and, as a result, his best album to date. Highly recommended. 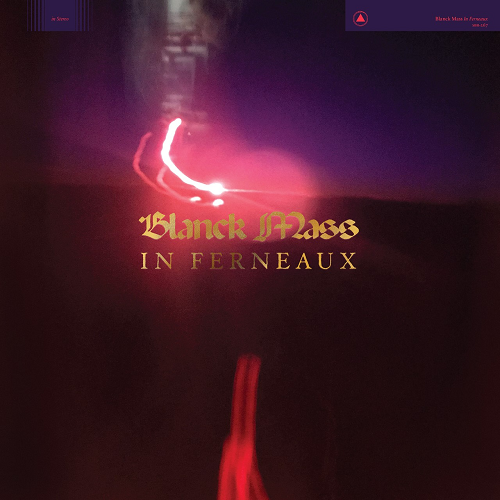