It’s not every day that you listen to an artist who has a PhD in Ethnomusicology but, Kat Danser’s 6th album One Eye Open show sthe Ethnomusicologist to be in good form.

Out on 19th February via Black Hen Music, the album is a remote collaboration of North American Roots music ( apart from Mi Corazon) - End of Days was written on day 1 of COVID (if anyone truly knows when it started )Most of the album was written by Kat and she is joined on the record by Steve Dawson (guitar) Gary Craig (drums) and Jeremy Holmes (bass) and a very tight band they make (despite the remoteness!)

The album also has a full horn section on many tracks which brings about an Afro Cuban/New Orleans vibe.

The album starts with arguably the best track 'Way I Like It Done' which is a blues-rock belter followed by a slow blues - thereafter the album is a pleasant set of traditional American styles which you could imagine listening too on a balmy evening on the front porch, sipping a bourbon. 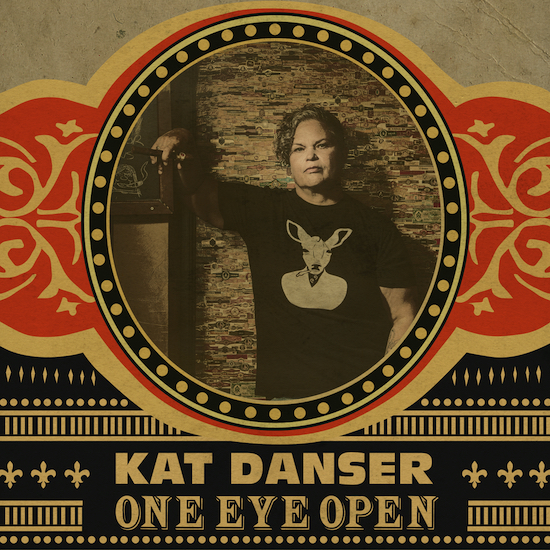