Despite being around for many years, and sharing an umlaut in their name along with Motorhead and Motley Crue, Maximo Park are a band that have never really been on my radar ; neither recorded output or live. Not sure why to be honest......guess there are only a finite numbers of hours in the day to listen to music, and pesky work has a lot to answer for.

'Nature Always Wins' is the band's 7th offering which is released on 26th February. Lead man Paul Smith explains that the theme of the album is the nature v nurture debate......I think we know where the band sit on that one.

For those that don't want to delve into the lyrics to dissect the theme, you'll be in for a good time anyway. I've no idea how it sits alongside previous MP albums, but this is an upbeat, dance/funk collection of songs that are a most welcome respite for this relentlessly bleak winter.

You will recognise 'Baby Sleep' from the 6 Music radio playlist, with it's sing along chorus and bouncing percussion. If you like this track, the album's for you.

'All Of Me' is another bouncing, synth led banger, destined to get festival fans jumping in the summer (with everything crossed).

The album does have it's quieter moments, and with (my favourite) closing track : 'Child of the Flatlands', even a melancholy vibe : "The libraries are closing down now, where will the old folks go when they feel alone ?"

The best thing I can say about this album is that it's a tonic. It's upbeat, bouncy and beautifully played with a live feel throughout. For fans of The Killers and even Future Islands, but generally for music fans everywhere craving a better time in the not too distant future. 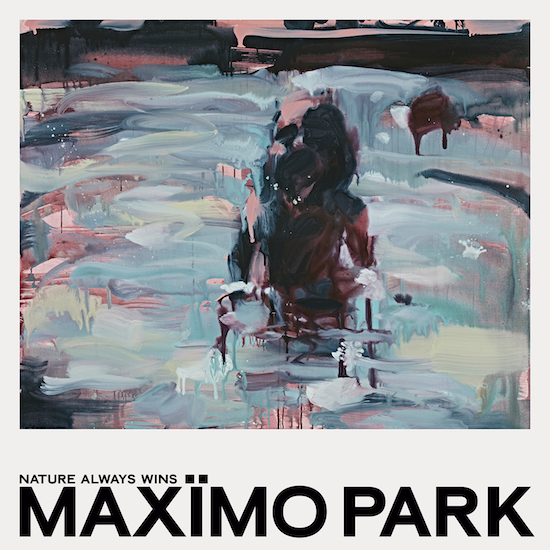