Rioghan Darcy is a poet and lyric writer from Lapua in Finland. During 2019 she teamed up with skilled songwriters and musicians to add more texture to her words by putting them to music. The four track EP 'Blackened Sky' is the favourable result of these collaborations and is Rioghan's first musical release.

The EP opens with track 'Hollowness' (previously released as a single at the end of 2020) spotlights Rioghan's vocal which has a tender but epic quality to it enhanced by the “big” feel of the production which sets a theme for the EP. The video for 'Hollowness' filmed in a Nordic forest has a 'The Blair Witch Project' vibe which further adds to the mood of the track. There's a similar epic, Gothic feel to a couple of other tracks 'Wither' and ' Corrupt' the later supplemented by string orchestration and acoustic guitar.

'Enough' has a heavier feel starting with tribal drumming and some nice guitar riffs, Rioghan lets rip in the chorus “just when you least expect it, just when you think it's safe.”, showing she's got the ability to handle the heavier songs equally as well.

If you like your Gothic, progressive metal in an Evanescence style then the epic sounds of Rioghan's impressive debut will be one you'll want to seek out. 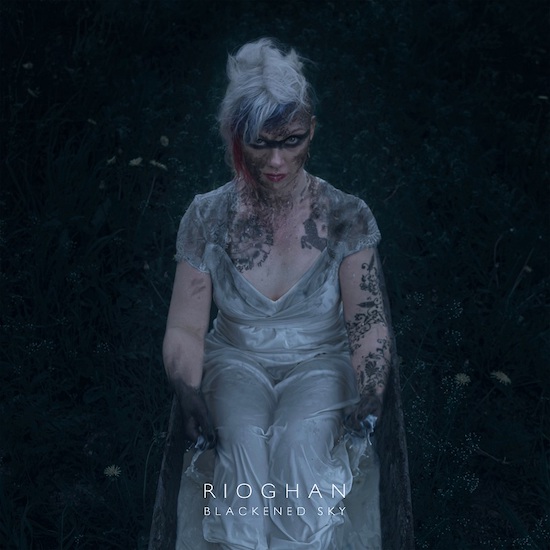