I Like Trains’ first full length album for 8 years. Lead vocalist David Martin decided on the theme as far back as 2013 so this has been long in gestation.

Moving away from their traditional approach on early albums where narratives were centred on historic events and characters, Kompromat adopts a more challenging concept, questioning the all too prevalent feature of news bulletins and politics which appear to build on misinformation, fake-news and conspiracy theories, particularly about covert Russian influence over home affairs.

As such the songs take on an angrier vibe than previous outings which is relevant and thought-provoking, yet brings with it a decrease in the sheer charm that was the hallmark of the band’s earlier outings. That said the nine songs are each cleverly created to combine crashing guitars with strong melodies and Martin’s distinct, almost spoken, vocal.

The opening salvo of three songs unleashes the pent up energy built up during the extended wait for this album. ‘A Steady Hand’ and ‘Desire Is A Mess’ combine synth intros overlaid with screeching guitar and overtones of Joy Division. The album’s message is on display from the off with Martin angrily spitting out “Take a long hard long look at yourself in the mirror” and ‘“How do you sleep at night” with a rallying cry on third song “Dig In’ “The best laid plans are not what they used to be”

The metronomic drum-beat on ‘PRISM’ dials down the pace a little before posing the final line “If truth be told I think you know too much”. Track 5 ‘Patience Is a Virtue’ is the most unremarkable song on the album and provides a breather before the pace lifts again on ‘A Man of Conviction’ which sees the message of this album at its most cynical “I could tow your crooked party line” and “You scratch my back and I’ll scratch yours” leading with a synth-heavy riff to closing refrain “He’s a man of conviction, he’s put the bodies in the basement”

‘New Geography’ presents a more mellow feel with a good melody, providing a suitable backdrop to ‘The Truth’, penultimate track but very much the centrepiece of the album, pulling together the themes through an almost rap intro and a summation of the way in which facts are bent and in many cases utterly dismantled “Repeat after me, Is that the best you can do ?” “The Truth is no longer concerned with the facts”. Excellent song with guitars becoming increasingly frenzied as the track comes to a close.

Album closer ‘Eyes To The Left’ features a spoken-word guest appearance from Exploded View’s Anika, giving a different vibe to the remainder of the album before Martin’s familiar vocal is introduced at the end to bring this album to a powerful conclusion 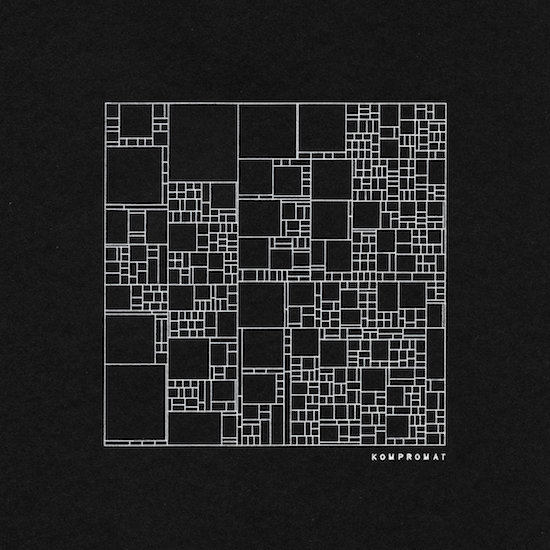