lié - You Want it Real

The rumbling bass line to opening song, ‘Digging in the Desert’ kicks off a twenty one minute sonic onslaught to the senses, as eight songs trample over your brainwaves.

Vancouver trio lié [pronounced “lee-ey”) were formed in 2013, and have been getting louder and more intense as they’ve developed their sound across numerous releases (See Bandcamp link) and a near endless stream of live shows as a band and various off-shoot outfits; Minimal Violence, SBDC, Koban and Sigsaly.

That steep learning curve continues with ‘You Want It Real’ an eight-song record set to be released on 28th February via Mint Records.

You are thinking Sleater-Kinney, L7, Ex-Hex as you jump around the room to the second track ‘All Night Long’ after which ‘Bugs’ nearly blows the speakers out!

Guitarist and vocalist Ashlee Luk explains, the goal was to let some musical and metaphorical moments stand on their own. “Part of the shift away from the direct lyrics of previous albums is also in part to encourage the listener, to focus on the music as well, not just the lyrics”

Musically there is a Stooges like thrill to the relentless sound on the record. A longer stretch of say 30 minutes would be welcomed for the next album but in the meantime, playing ‘You Want It Real’ on a loop really works!

Watch "Digging in the Desert" Here 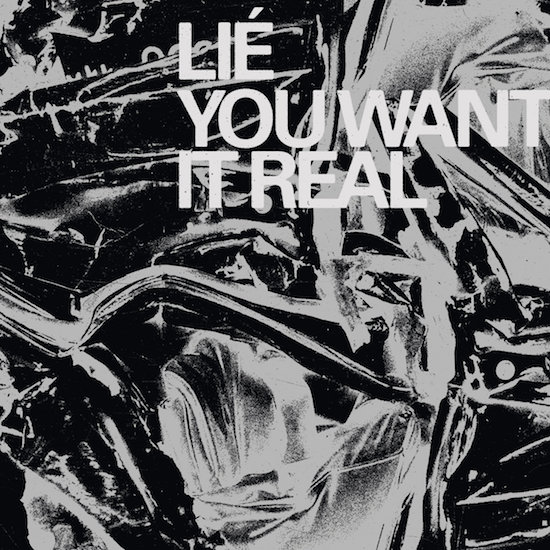