Toronto-based alt-rock group, Birds of Bellwoods share their new single, 'Videotape' via MNRK Music Group and announce their new album 'Everything You Want' due 10th February, 2023.

The group said, “This song is one of the more frenetic and hard-hitting on the album. It’s anxious, it’s desperate, it’s irreverent. We’re talking about bad habits and worse coping mechanisms. That moment when you see the mistakes you keep making, but can’t seem to change the pattern like the lyrics say, ‘with all the lights above me, I only see that shadow cast below.’ The song doesn’t ask for sympathy, it laughs at itself with blood on its lip.”

Have a listen - Here

The album really does rock along with radio-ready tunes . The record was produced by Grammy winner Dave Schiffman (Vampire Weekend, Haim, PUP), 'Everything You Want' will be something to look forward to in 2023. 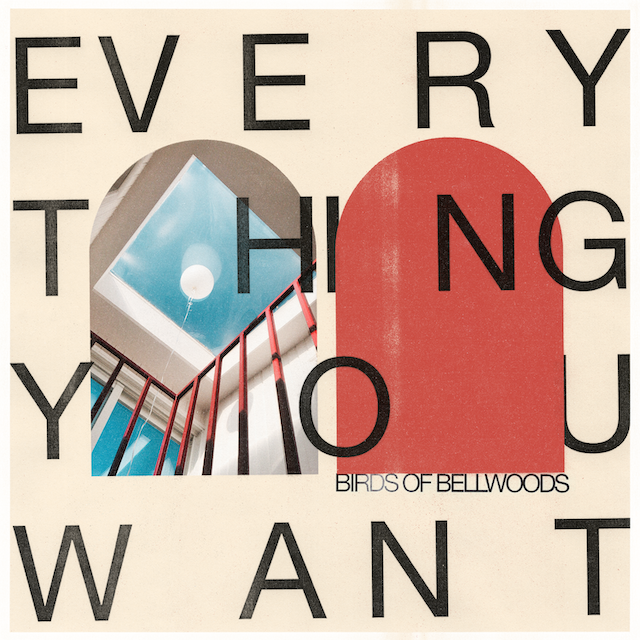