Scottish singer-songwriter Astrid Williamson returns with her ninth studio album, inspired by writings she discovered within a folder buried deep in a hard drive, and intriguingly titled 'Into The Mountain'.

The writings, a mix of poetry, music and personal journal, captured moments from a year-long tour Williamson undertook with Dead Can Dance in 2012-13, described by Astrid  as “Part letters to a lover, or perhaps hoped for lover, part travelogue from the life of a touring musician”.

The songs of 'Into The Mountain' were recorded in various locations including Australia, Marseille, London, and Eastbourne. The album will be released on Astrid’s re-launched label Incarnation Records on 22nd February 2022 and available on CD and digitally. Listen to 'In Gratitude' from the album here 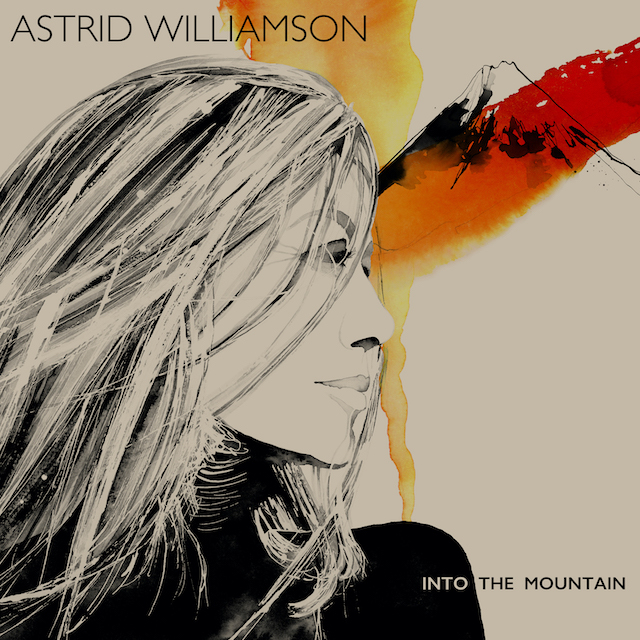