Say hello to 'Revolution Above Disorder' from Vancouver

A  fan of Television Personalities?  The new single from Revolution Above Disorder hits a sweet spot. Vancouver-based Dubliner Stephen Nicolas White pays homage to his hero DanTreacy, with this dreamy-gazey cover version of 'Scream Quietly', produced by Actors' Jason Corbett at Jacknife Sound.

"The lofi outsider-art indie-pop of Dan Treacy's Television Personalities occupies a place in my heart all of its own. Stylistically all over the map, Treacy's four decades (and counting) of off-kilter demonstrations of punk and psychedelia are held together by the emotional depth of the songwriting and the vocal delivery, which sees Treacy careering unconstrained from acerbic, to playtully whimsical, to heartbroken and vulnerable. Beautiful," says Stephen Nicholas White.

This cover originally appeared on 'Mummy, Mummy Please Look At Me: A Tribute to the Television Personalities', released via Dandy Boy Records.

Revolution Above Disorder recently debuted with "Illuminate',  that was produced, mixed and mastered at Jacknife Sound by Jason Corbett of ACTORS, which also featured all other members of Actors' (Shannon Hemmett and Kendall Wooding on backing vocals, Adam Fink on drums) and Josiah Webb of Magic Shoppe on guitar. 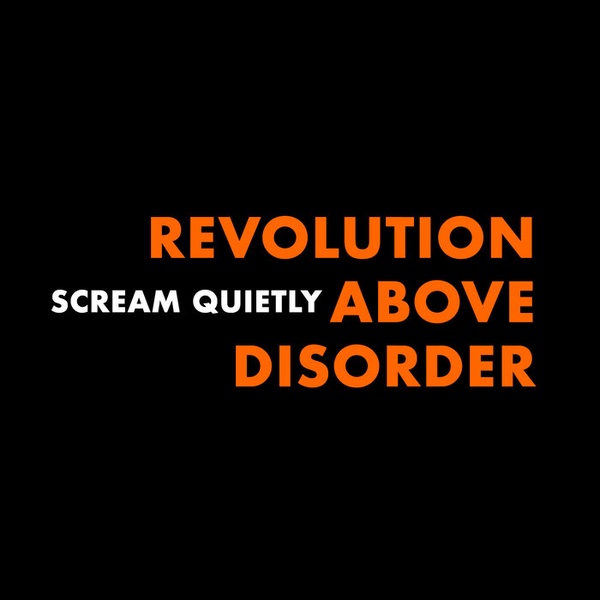